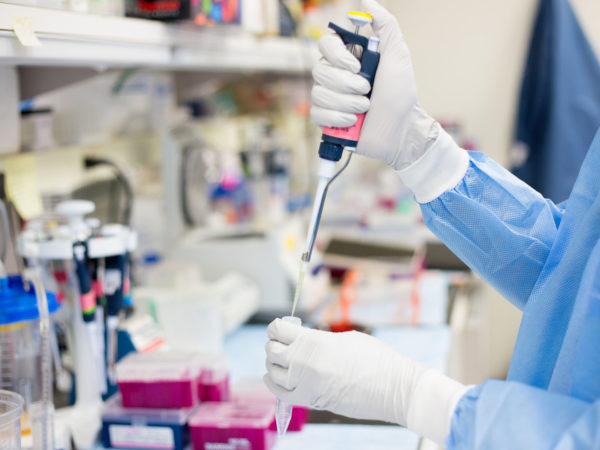 “One-step” breast cancer treatment, as it’s being called, is so new that it is still considered experimental. The procedure was pioneered four years ago in Britain where more than 800 women are now participating in an international clinical trial. The one-step treatment is also being studied at Princess Margaret Hospital in Toronto.

Technically, the new procedure is known as “intraoperative radiation therapy” and involves delivering a radiation dose to the site of a breast tumor during surgery to destroy any remaining local cancerous tissue. In theory, this can save patients a lot of treatment time, protect the skin, heart and lungs from unnecessary radiation administered externally, and minimize side effects that can occur during conventional radiation treatment given after surgery.

Using a probe attached to a device called the portable intrabeam radiotherapy machine, doctors deliver a single, concentrated dose of radiation. This takes about 30 minutes. The radiation dose used is said to be biologically equivalent to the total amount patients ordinarily would receive on a daily basis for several weeks after recovering from their surgery.

In Canada, the treatment is being used only on patients with small, early-stage tumors (less than two centimeters).

The new procedure is considered very promising and would certainly be a boon to patients. So far, preliminary results have been encouraging, but it will be two years before doctors in Britain have enough information to confirm that over time “one step” treatment is as effective as current methods. This could turn out to be an exciting development in breast cancer treatment. I’ll keep you posted.