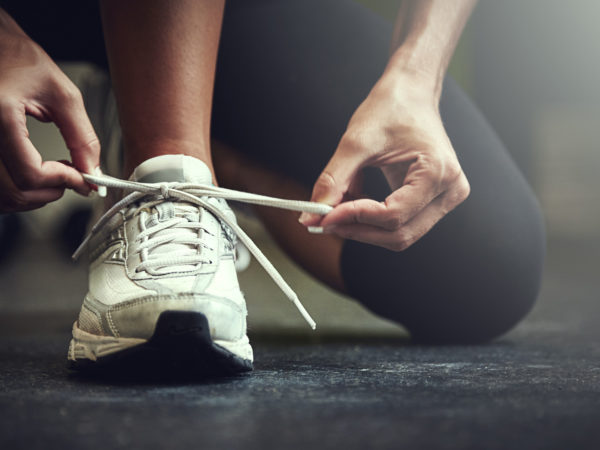 I’m aware of this study, and I wouldn’t worry. Here’s the gist of it: Swedish researchers compared reported multivitamin use and breast cancer incidence in more than 35,000 women between the ages of 49 and 83. All were cancer-free when the investigation began. At the start of the study, the women responded to questionnaires about their multivitamin/mineral use. After 10 years, 974 of the women had been diagnosed with breast cancer. Of them, 19 percent more in the group who took multivitamins developed breast cancer compared to the group of women who did not report taking supplements. This amounts to a very small increased risk – it would mean that if you have a 1 in 100 chance of developing breast cancer your risk would rise to 1.19 in 100.

However, I’m dubious about this study’s findings. For example, the researchers took into consideration the use of postmenopausal hormones by the women who took multivitamins and developed breast cancer. But they didn’t factor in such issues as whether the women also took birth control pills, had no children, or had a history of benign breast disease, all of which they said were more common among the multivitamin users. This suggests that greater estrogen exposure among these women over time could help explain the higher incidence of breast cancer risk.

Another flaw is the study’s failure to focus on specific multivitamin constituents. After reviewing the data, my colleague Victoria Maizes, M.D., executive director of the Arizona Center for Integrative Medicine, noted that in the study folic acid, zinc, and iron were identified as the components most likely to increase risk. She cited earlier studies suggesting that a low folic acid intake combined with high alcohol intake increases breast cancer risk, as does very high folic acid intake. For those reasons, Dr. Maizes said that in the future, advice to women may be age-based: younger, menstruating women may need to take both iron as well as 400 mcg of folic acid, but later in life some women may be advised not to take folic acid. (Post-menopausal women and men of any age should not take iron supplements except at the direction of their physicians for iron deficiency anemia.)

The Swedish study is not the first to explore whether multivitamin use affects breast cancer risk. The previous findings have been contradictory, with some studies showing a lower risk among women who take multivitamins, some showing a slightly increased risk, and some showing no difference at all.

If you’re concerned about breast cancer, I wouldn’t worry about your multivitamin use. Instead, focus on proven risk factors that you can modify in your favor: get at least 30 minutes of exercise daily, reduce your consumption of alcohol and lose weight if necessary. (Decreasing body fat lowers the levels of estrogen circulating in your body.) Here’s more on what you can do to reduce your risk of breast cancer.