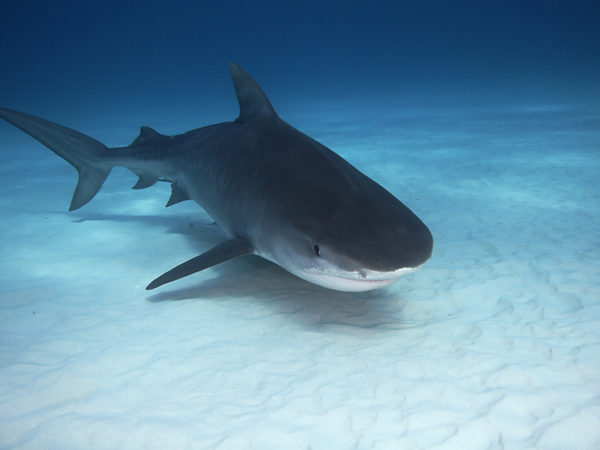 The notion that shark cartilage might be a useful cancer treatment springs from the mistaken idea that sharks don’t get cancer. They do. However, laboratory studies have suggested that substances in shark cartilage may inhibit angiogenesis, the formation of new blood vessels that tumors need to grow.

The good news ends there. Clinical trials over the past two decades have failed to show that shark cartilage products benefit patients. The latest study, from M.D. Anderson Cancer Center in Texas, found that shark cartilage failed to improve survival of patients with stage-3, non-small-cell lung cancer. They were also being treated with chemotherapy and radiation.) Researchers randomly assigned 384 patients at 53 sites in the United States and in Canada to take four ounces of shark cartilage extract or a placebo twice daily. Those on the shark cartilage survived about 14.4 months compared to 15.6 months for those on placebo, a difference that wasn’t statistically significant. In this study, the shark cartilage used was Neovastat, a product developed as a prescription pharmaceutical and never sold over-the-counter, unlike other forms of shark cartilage previously studied.

Other studies have reported side effects such as nausea, vomiting, abdominal cramps, bloating constipation, abnormally low blood pressure, general weakness, and abnormally high levels of calcium in the blood (possibly due to the high level of calcium in shark cartilage).

Overall, there’s no compelling proof that shark cartilage products do cancer patients any good. What’s more, these preparations are detrimental to the environment because demand for their cartilage contributes to the over-fishing of sharks in the wild, endangering the survival of some species. Don’t waste your time or money on this stuff.