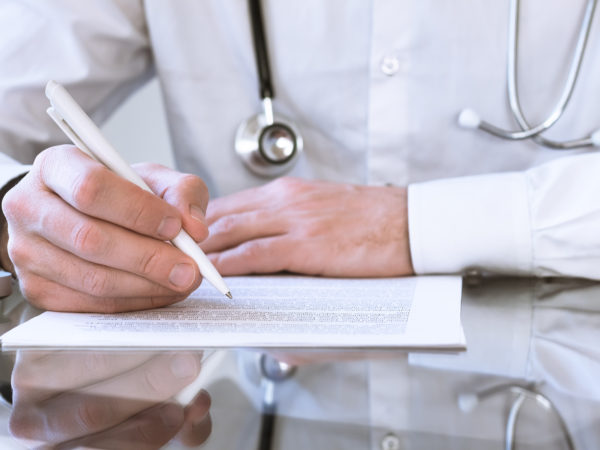 Essiac (pronounced “EH-see-ak”) tea was first popularized in Canada in the 1920s by a nurse named Renée Caisse who heard about it from a woman who claimed that her breast cancer had been cured with an herbal brew prepared by an Objibwa healer. Caisse opened a clinic and treated thousands of patients with her version of the tea (Essiac is Caisse spelled backward) before the Canadian government shut her down. At some point, Caisse modified Essiac by adding additional herbs and calling her new brew “Flor•Essence®.”

Essiac contains four herbs: burdock root, Indian rhubarb root, sheep sorrel, and slippery elm. Flor•Essence® includes those four plus watercress, blessed thistle, red clover and kelp. Both Essiac and Flor•Essence® are said to work against cancer by strengthening the immune system. Their promoters say that the teas can be used with other forms of cancer treatment. However, some Essiac promoters irresponsibly advise against chemotherapy and other conventional treatments when using the tea to help it work effectively. This is a reckless and dangerous recommendation. There is no clinical evidence that either Essiac or Flor•Essence® has any anti-cancer activity.

A number of animal studies have investigated the effects of Essiac and Flor•Essence® on cancer. None has found that either product does any good. In fact, a 2004 study at the National Cancer Institute showed that Flor•Essence® can promote the growth of mammary tumors in rats. The study was published in the November 2004 issue of Breast Cancer Research and Treatment.

While there’s no evidence that Essiac or Flor•Essence® can help control cancer, both can have unpleasant side effects. Essiac can cause nausea and vomiting, and Flor•Essence® has been reported to cause increased bowel movements, frequent urination, swollen glands, skin blemishes, flu-like symptoms, and slight headaches.

And, for the record, Renée Caisse never revealed the exact formula she used to make her original Essiac tea, so no one knows which, if any of the products on the market today, best approximates her brew. Similarly, we know nothing about the strength of Caisse’s tea or the frequency of dosage she recommended.

My advice? Avoid it.