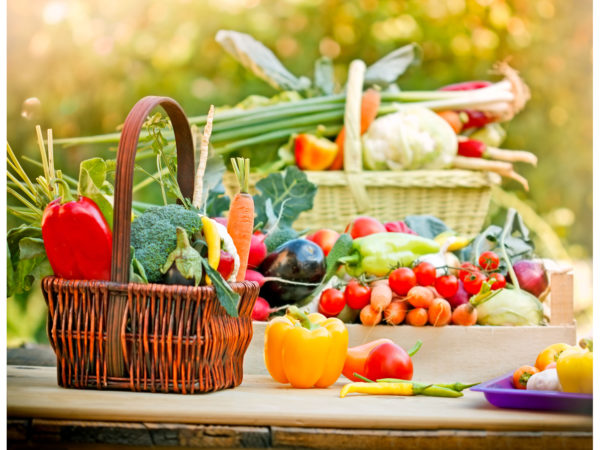 I don’t blame you for being confused. The issue of diet and breast cancer is complex. We know that certain types of fats seem to be protective and others seem to raise the risk. The protective ones are monounsaturated fats such as olive oil and essential fatty acids such as omega-3 fatty acids found in salmon, walnuts and flaxseeds. The saturated fats from animal products and trans-fats (found in partially hydrogenated oils) appear to raise the risk of breast cancer, as they do for heart disease.

The latest news on diet and breast cancer comes from a study just published in the August, 2004 issue of Cancer Epidemiology, Biomarkers & Prevention. Results suggested that high-carbohydrate diets might raise the risk of breast cancer. The study was conducted in Mexico and was sponsored by the U.S. Centers for Disease Control and Prevention, the Ministry of Health of Mexico and the American Institute for Cancer Research. The researchers compared the diets of 475 Mexican women newly diagnosed with breast cancer with those of a control group of 1,391 healthy women of the same age who had similar risk factors for breast cancer as the women who developed the disease.

They found that the women who got 62 percent or more of their calories from carbs were 2.2 times more likely to develop breast cancer than those whose carb intake was lowest, 52 percent or less of their diets. Most American women eat fewer carbs than the women in this study, and they eat different carbs, too. The Mexican women were more likely to consume corn-based carbohydrates like tortillas as well as soft drinks and bread.

Nutritionally speaking, the Mexican diet may be less than optimal for cancer prevention. For example, corn products sold there aren’t fortified with folate and other nutrients as are many grains and cereals in the United States.

The study also showed that the breast cancer risk was somewhat lower among women who ate the most insoluble fiber (found in whole grains, fruits and vegetables).

This study certainly doesn’t suggest that women should adopt low carb diets in an effort to protect themselves against breast cancer. If you do want to cut carbs, limit the ones high on the glycemic index but be sure to include lots of healthy fruits and vegetables in your diet, avoid trans-fats, reduce consumption of saturated fat, and rely on (extra-virgin) olive oil. And be sure to include wild Alaskan salmon, sardines, walnuts, and flaxseeds to get your omega-3s.