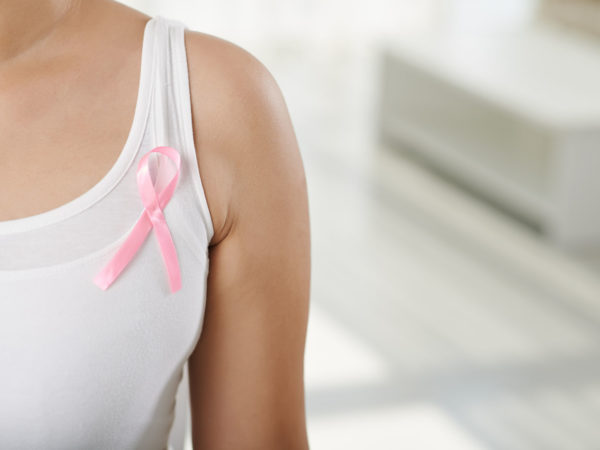 The only reason to remove both breasts for early breast cancer is a strong family history of the disease and an unequivocal positive test for one of the genetic mutations associated with breast cancer. Otherwise, the risk of cancer developing in the opposite breast is very small; the greater risk is that the disease will spread from the breast with cancer to other parts of the body.

Over the years, studies have shown that survival rates for early breast cancer are just as good with lumpectomy and preservation of the breast as with mastectomy for women who don’t have hereditary breast cancer. And more women apparently have been getting that message. A study from the M.D. Anderson Cancer Center in Houston published this year (2015) found that women are increasingly choosing lumpectomy over mastectomy, let alone double mastectomy. The percentages of eligible women who decided on lumpectomy grew from 54% in 1988 to more than 60% by 2011.

Some women decide against lumpectomy because it often requires receiving six weeks of radiation therapy afterward. This is usually given five days a week and may not be practical for those who live far from facilities where the treatment is available, as well as for those who can’t get the time off from work or have family responsibilities that would interfere with the treatment schedule.

The investigators found that among nearly 728,000 women treated for early breast cancer between 1998 and 2011 those who opted for lumpectomy were more likely to have more education, and be age 52 to 61 rather than younger. Women with no insurance coverage were less likely to choose lumpectomy.

These new numbers are encouraging in light of a 2014 survey revealing that more than half of women newly diagnosed with breast cancer at that time considered – or went ahead with – a double mastectomy in the misguided belief that this drastic option was their best guarantee of a cure and long-term survival.

Results of the survey of 150 women were presented September 4, 2014 at the Breast Cancer Symposium in San Francisco. They showed that 58 percent of the women participating wanted or considered a double mastectomy as soon as they were diagnosed. Almost two thirds of these women had a family history of breast cancer but of the nearly one-quarter of the women who said they did not want both breasts removed, half also had a family history of the disease.

The survey also revealed that women who considered a double mastectomy were less knowledgeable about breast cancer than other women participating. A total of 68 percent erroneously believed that having both breasts removed would reduce the risk of a recurrence.

Based on existing data, more than 98 percent of women diagnosed with stage I breast cancer will survive at least 10 years, and 90 percent will survive for 20 years. For stage II breast cancer, 77 percent survive for at least 10 years and 58 percent survive at least 20 years. Researchers from the University of Minnesota in Minneapolis who analyzed the data also reported that for women of all ages and tumor types studied, the risk of developing cancer in the opposite breast was less than one percent per year.