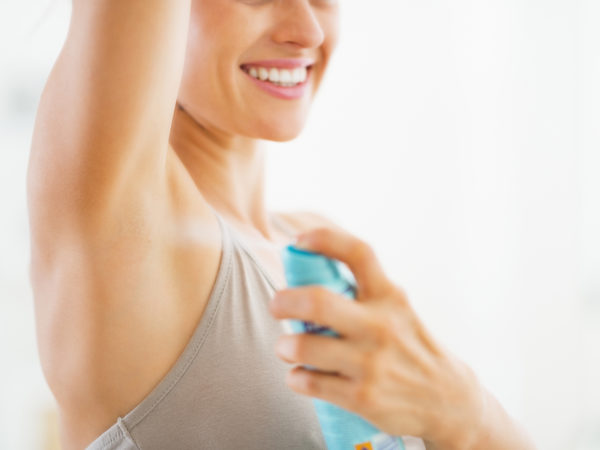 I’ve never heard the one about burnt coffee and haven’t been able to track it down. But there are plenty of other cancer myths in circulation: