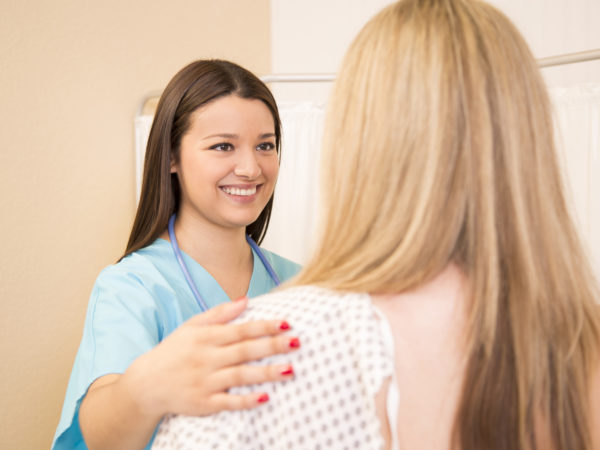 Mammography is a confusing issue and something of a moving target since every new study seems to add to the uncertainty surrounding its use for the routine screening of healthy women for breast cancer. In recent years, we have been hearing more and more about over-diagnosis due to screening – that is, finding tiny tumors that would never cause symptoms or pose a threat to a woman’s life. The latest analysis, from the Harvard School of Public Health (HSPH), using data from Norway, found that between 15 and 25 percent of all cases of breast cancer revealed by mammograms are over-diagnosed. The authors explain that by “over-diagnosed” they mean tumors that would not have grown to threaten a woman’s health in her lifetime. Mammograms can’t distinguish between tumors that will lead to progressive disease and those that will not.

The investigators analyzed data from 39,888 women with breast cancer in Norway; of that total 7,793 were diagnosed via the Norwegian Breast Cancer Screening Program, which began in 1996 for women ages 50 through 69. Because this program was phased in over time, the researchers were able to compare the number of breast cancer cases in women who were screened to the number that were found in women who hadn’t had mammograms.  Based on this comparison, the researchers estimated that 15 to 25 percent of the 7,793 women diagnosed with breast cancer via the screening program had cancers that never would have grown to pose a threat. Those percentages add up to between 1,169 and 1,948 women.

Based on those numbers, the researchers estimated that for every 2,500 women screened, 2,470 to 2,474 never will be diagnosed with breast cancer and 2,499 will never die from breast cancer. Screening all those women will prevent only one breast cancer death, but it will mean that six to 10 women will be needlessly treated with surgery, radiation and, perhaps, chemotherapy. This was reported in the April 3, 2012 issue of the Annals of Internal Medicine.

The lead author of the analysis, Mette Kalager of Norway’s Telemark Hospital and a visiting scientist at HSPH, says that the results suggest that women need to be well-informed about the benefits and risks of mammography, including the fact that screening leads to a significant amount of over-diagnosis and that for the 26 to 30 women out of 2,500 whose mammograms reveal breast cancer, six to 10 of those cases would never prove harmful. She also noted that the study didn’t find a reduction in late-stage breast cancer, which could be expected if early detection via mammography prevents progression of the disease.

Mammography is an imperfect test, and there is widespread medical disagreement about how best to use it. A woman has to base her decision about screening on her understanding of the evidence, how she and her physician view her risk of breast cancer, and her comfort level with the benefits and risks of the procedure.