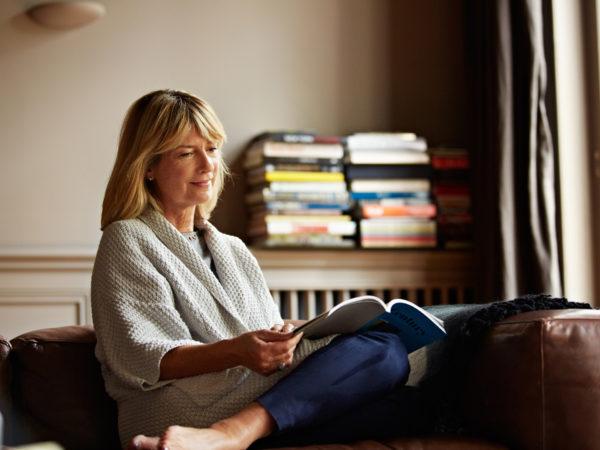 Apricot pits are the source of laetrile, a discredited cancer drug, and of amygdalin (sometimes inaccurately called “vitamin B-17”) found in the seeds of other fruits and in some raw nuts.

Amygdalin was isolated in 1830, and first used as an anticancer agent in Russia in 1845. Laetrile is a synthetic version of amygdalin. It was patented in the United States but has not been FDA-approved as a cancer treatment and cannot be sold in this country. However, laetrile, amygdalin, “vitamin B17,” and apricot pits are all sold as dietary supplements, and all can be potentially toxic.

Laetrile gained popularity in the 1970s as part of a cancer therapy consisting of a special diet, high-dose vitamin supplements, and pancreatic enzymes. Although many studies – both laboratory and human – have been conducted on it over the years, little evidence supports laetrile’s efficacy. Patients in some studies did respond to the drug, but their cancer recurred as soon as treatment was discontinued.

Furthermore, laetrile can cause serious side effects including symptoms of cyanide poisoning: nausea and vomiting, headache, dizziness, bluish discoloration of the skin due to lack of oxygen in the blood, liver damage, abnormally low blood pressure, droopy upper eyelids, difficulty walking due to damaged nerves, fever, mental confusion, coma, and even death. Laetrile’s side effects can be intensified by eating celery, peaches, bean sprouts, and carrots or by taking high doses of vitamin C. Side effects are more severe when laetrile is given by mouth rather than by injection because intestinal bacteria and some commonly eaten plant foods contain enzymes that activate the release of cyanide.

In my opinion, laetrile and apricot pits are worthless for cancer treatment.

When dealing with cancer, first determine what conventional therapies have to offer. For an excellent overview of complementary cancer therapies, I suggest reading Choices in Healing: Integrating the Best of Conventional and Complementary Approaches to Cancer by Michael Lerner (The MIT Press, 1996) and Integrative Oncology by Donald Abrams M.D. (Oxford University Press, 2009).