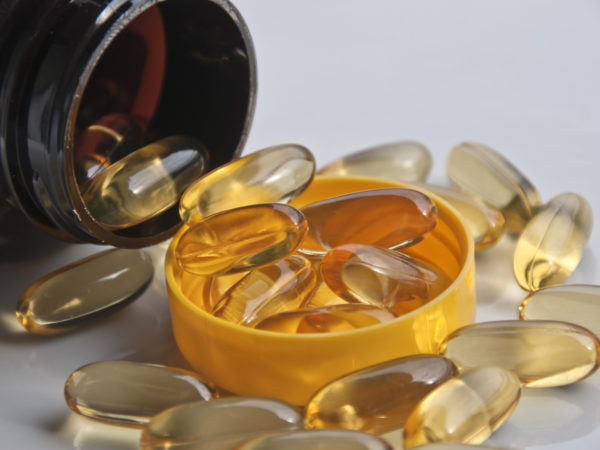 You’ve asked a difficult question. This issue has been generating a heated controversy, especially among cancer specialists (oncologists) who also practice integrative medicine.

One camp holds that taking antioxidants during cancer treatment could interfere with the way chemo and radiation work and diminish their benefits to the patient. This is because radiation and some chemotherapy agents work by generating free radicals, which then kill rapidly dividing cancer cells. Since antioxidants scavenge free radicals, they might interfere with the therapeutic effects of these treatments.

The opposing argument is that oxidation supports the proliferation of malignant cells and may itself interfere with treatment. People who hold this view maintain that antioxidants may counter the harmful effects of oxidation in the malignant process and thereby increase the effects of drugs or radiation therapy to the benefit of the patient. Moreover, they note that some evidence suggests that antioxidant supplements offer patients protection from the toxic effects of therapy.

As things now stand, we need more research before we can confidently advise patients one way or another. However, I posed your question to Donald Abrams, M.D., an integrative oncologist at the University of San Francisco and a graduate of the associate fellowship at the Program on Integrative Medicine here at the University of Arizona. Dr. Abrams told me that questions about antioxidants are the most frequent ones he gets. In the absence of strong evidence, he now advises patients as follows:

By the way, there is no justification for telling patients undergoing chemotherapy or radiation therapy to avoid antioxidant-rich foods.