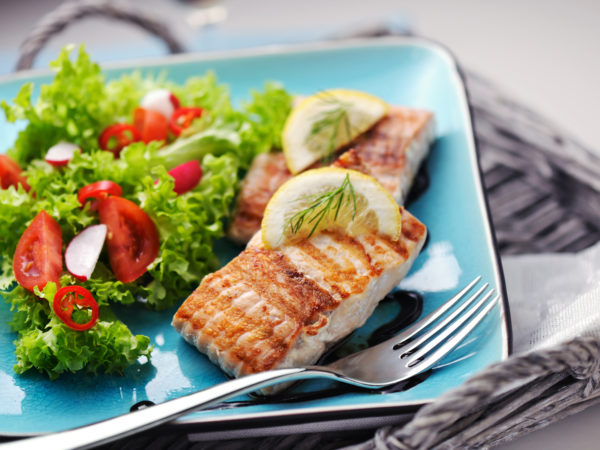 Pseudogout is a painful, arthritic condition that occurs when calcium pyrophosphate dehydrate crystals are deposited in a joint. Virtually any joint can be involved, but knees, wrists, and hands are most common. The disorder is also referred to as CPPD (for calcium pyrophosphate dihydrate) or chondrocalcinosis. Attacks may occur as often as once every few weeks to less than once a year, and over time may involve more severe symptoms and last longer. Pseudogout usually occurs in adults over the age of 60.

In true gout, the problem is uric acid crystals deposited in joints, especially in the big toe, causing painful swelling. True gout is a metabolic problem and usually can be brought under control with dietary measures or specific drugs. In pseudogout, the calcium crystal deposits create inflammation, with resulting pain and swelling, and over time can weaken the cartilage causing it to degenerate. No one knows why the crystals form. The problem may be inherited or due to various enzyme deficiencies. Pseudogout is associated with thyroid and parathyroid disorders. It is not believed to be directly influenced by diet.

To cope with pseudogout I recommend changing your diet to eliminate foods that favor inflammation.  These include polyunsaturated vegetable oils, and all sources of trans-fatty acids, such as margarine and partially hydrogenated vegetable oils. Instead, emphasize foods containing omega-3 fatty acids, found in sardines, wild Alaskan salmon and other oily fish and flaxseeds. I also suggest moving toward a plant-based diet providing lots of antioxidant-rich fruits and vegetables. For insurance, take an antioxidant vitamin and mineral supplement daily. There’s no need to eliminate dairy products unless you have other reasons to do so. Drink plenty of water to increase your urinary output and try to get the right type and amount of exercise to keep your joints happy.

Whether you have osteoarthritis or rheumatoid arthritis, a healthy lifestyle, diet and prudent supplement routine may help bring relief. Start your 14-day free trial of Dr. Weil on Healthy Aging for information, recipes, eating guides and more.
Get Started