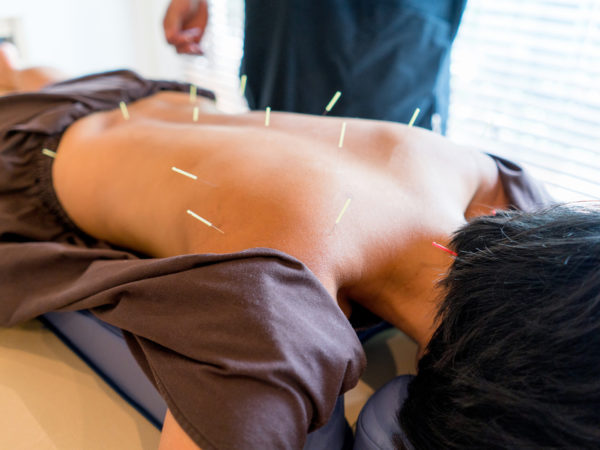 You’re likely referring to an analysis from researchers at Memorial Sloan Kettering Cancer Center in New York City, which found that acupuncture relieves chronic pain better than standard medical care. The report’s authors also concluded that physicians and other health care professionals should consider acupuncture as a valid treatment option. The investigators conducted a review of 29 earlier studies they selected as the most rigorous ones available on the use of acupuncture for pain relief. Combined, these studies included nearly 18,000 patients, and all of them compared actual acupuncture with “sham” treatment – i.e., placement of needles in areas of the body that are not traditional acupuncture points. This was important because it allowed the researchers to determine whether pain relief was really due to acupuncture rather than to a placebo response. In addition, the studies compared acupuncture with the usual medical treatments available for various types of chronic pain. The investigators chose to review only those studies that lasted at least a month and in which the effects of treatment were assessed at least a month after acupuncture treatment began.

The research team also went beyond the usual practice of assembling the results and conclusions of multiple studies. Their method involved looking at the raw data from the original studies so that they could better compare patient responses. They found clear evidence that acupuncture relieved chronic back, neck and shoulder pain, headaches, and pain due to osteoarthritis. They noted that patients treated with acupuncture reported on average, a 50 percent drop in pain, compared to a 42 percent improvement in those who received sham acupuncture and a 28 percent improvement in those who underwent the usual medical care without acupuncture.

Acupuncture is increasingly being recognized by Western medicine as an effective alternative or adjunct to conventional treatments for a long list of conditions including headache, menstrual cramps, joint pain, low back pain, and asthma, as well as for the side effects of chemotherapy and nausea related to pregnancy. I often recommend acupuncture for the pain related to osteoarthritis and for symptoms associated with acute sinusitis. Acupuncture used as part of Traditional Chinese Medicine can work well for addressing autoimmune conditions and infertility. Other studies in the U.S. indicate that it can also help relieve dental pain, migraine headache, and pain due to fibromyalgia. In addition, acupuncture has been shown to assist in the treatment of emotional pain syndromes such as post-traumatic stress disorder, and in achieving pregnancy when used in conjunction with in-vitro fertilization.