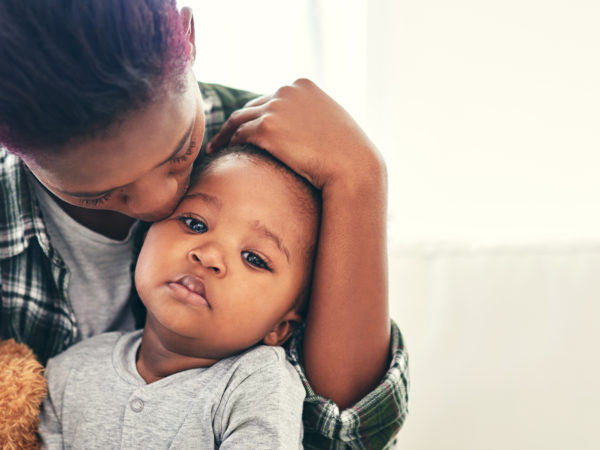 Although it’s possible that these increases are tied to a growing emphasis on pro-inflammatory diets, which may prime our immune systems to be overreactive, the short answer to your question is that no one knows for sure. There’s no doubt, however, that the prevalence of both autoimmune diseases and allergies has been increasing in developed countries since the 1950s. At the same time, the incidence of many infectious diseases has been declining in these countries, thanks to vaccines, antibiotics, improved hygiene and rising socioeconomic conditions. Some researchers believe this health trade-off is no coincidence and suggest that the decrease in acquiring natural infections has caused the increase in allergies and autoimmune disorders. Their observations have led to the formulation of the “hygiene hypothesis,” which holds that exposure to infections, especially in early life, strengthens or programs the immune system in a good way, making it less likely to overreact to ragweed pollen, pet dander, or peanuts or to attack the body’s own tissues.

Some of the evidence supporting the hygiene hypothesis is thought-provoking. For example, the rate of type-1 diabetes, an autoimmune disease, among the children of Pakistanis who migrated to the United Kingdom is the same as the rate among kids whose parents were born there and about 10 times higher than the incidence in Pakistan. Similar environmental effects have been seen elsewhere for other allergies and autoimmune diseases.

Socioeconomic factors appear to play a role, too. Autoimmune diseases and allergies are less common among those of low socioeconomic status. This has been observed in parts of England, Northern Ireland and the Canadian province of Manitoba. In Germany, asthma rates are higher among residents of West Germany, which is more developed than the former East Germany. In addition, some evidence shows that the more exposure kids get to other children, including their older siblings, or at day care centers, the lower is their risk of asthma. The same goes for pets – kids who grow up with a cat or dog at home have lower rates of asthma and allergies.

At present, the hygiene hypothesis is just that – an unproved theory. No one is suggesting that we go back to less sanitary living in order to court infections and thereby avoid allergies and autoimmune diseases. But researchers are looking at related, novel ways to combat allergic and autoimmune diseases. One approach involves exposing patients with autoimmunity to a microscopic parasitic worm (Trichuris suis-ova or TSO, a species of pig whipworm). The idea here is that certain immune system cells can only become fully effective after stimulation by exposure to microorganisms and parasites that have coexisted with humans throughout history and are known not to cause serious disease. Preliminary studies have been promising. I’ll keep you posted.