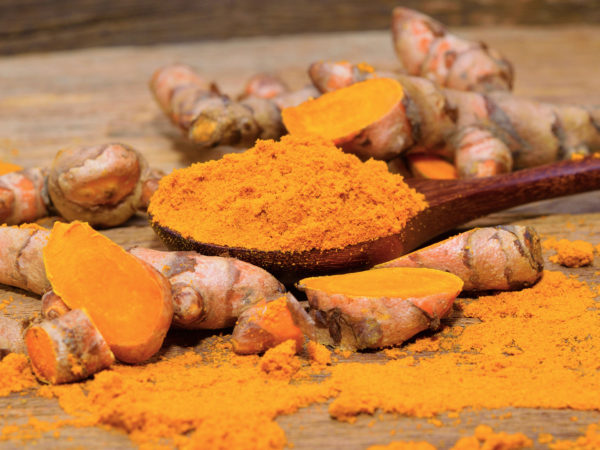 What is Sjögren’s Syndrome?

The condition became more widely known to the public in September of 2011, when American professional tennis player Venus Williams announced that she had been diagnosed with it, after years of struggling with symptoms including fatigue and dry eyes and mouth.

The most common symptoms are dry eyes or dry mouth. The dryness causes eyes to burn, itch or feel as if you have sand in them; blurry vision is common as is sensitivity to bright light. A dry mouth may feel chalky. Because of the dryness, it can become difficult to swallow, speak or taste. The dryness can also lead to cavities and mouth infections, a sore or cracked tongue, dry or burning throat, dry or peeling lips. Dryness may also affect the skin, nose and vagina. Musculoskeletal pain and fatigue are common. However, symptoms can vary widely from person to person and tend to worsen with stress. More seriously, the disease can also affect the kidneys, lungs, liver, gastrointestinal system, pancreas, blood vessels and central nervous system. Severe symptoms include severe fatigue, joint pain, eye pain, hoarseness, and recurrent mouth infections, which can interfere with eating and swallowing. There is no cure for autoimmune diseases, but these disorders are highly unpredictable and can go into remission for weeks, months or even years.

What are the causes of Sjögren’s Syndrome?

The autoimmune misfiring leading to the disease can be set off by a viral or bacterial infection, tissue injury or emotional trauma in people who are genetically predisposed to these disorders. Investigators have found that several genes appear to be involved, but that different genes seem to play a role in different groups. They have learned that one gene predisposes Caucasians to Sjögren’s Syndrome, while others play a role in those of Asian or African descent. According to the National Institute of Arthritis and Musculoskeletal and Skin Diseases, researchers are also looking into the question of whether the endocrine and nervous systems are involved.

How is Sjögren’s Syndrome diagnosed?

Sjögren’s Syndrome can be difficult to diagnose, and for that reason, is often undiagnosed or misdiagnosed. This happens so often that the Sjögren’s Syndrome Foundation reports that it takes an average of six and a half years from the time symptoms are first noticed until a diagnosis is made. The symptoms can be confusing since they’re often the same as those seen in menopause, as well as drug side effects, allergies and with other autoimmune diseases such as lupus and rheumatoid arthritis. Symptoms don’t always occur at the same time, and since they can involve more than one body system, physicians and dentists may not realize that a systemic disease is at the root of the various problems.

There is no single medical test for Sjögren’s Syndrome. Rheumatologists, the physicians who specialize in diagnosing and managing autoimmune disorders, may conduct a series of tests to look for specific signs including dryness, changes in the functioning of the salivary glands in the mouth and the tear-producing (lacrimal) glands in the eyes.

Blood tests, eye tests and dental exams are typically needed to arrive at a diagnosis. Routine blood tests include those that check blood sugar levels and the functioning of the kidneys and liver. In addition, the following blood tests may be ordered to look for specific antibodies that may be present in people with Sjögren’s Syndrome:

An eye examination is important when Sjögren’s Syndrome is suspected, with an emphasis on tests that measure tear production and an evaluation of the surface of the eye for dry spots and damage. Dental exams are performed to look for signs of dry mouth (a sticky oral lining, cavities in specific locations, thick saliva, ulcers or fissures); tests may be ordered to measure salivary flow, salivary gland function and the amount of saliva produced over a specified period of time. A salivary gland biopsy may be obtained to identify a pattern of white blood cells characteristic of Sjögren’s Syndrome.

What is the Conventional Treatment for Sjögren’s Syndrome?

Since Sjögren’s Syndrome can’t be cured, conventional treatment focuses on relieving the symptoms. Artificial tears and saline drops sold over-the-counter are almost always recommended for dry eyes, but stronger prescription drugs are available, if necessary. Joint or muscle pain may be treated with ibuprofen or other non-steroidal anti-inflammatory drugs. Hydroxychloroquine is also used with some people specifically for joint pain. In addition, monoclonal antibody therapy has been used in recent years both for glandular and extra-glandular involvement.

If internal organs are affected, corticosteroids may be recommended to suppress inflammation and other immunosuppressive medications may be used to control the overactive immune system. Because the effects of this disease vary from patient to patient, it is best to formulate a personalized treatment plan involving physicians, especially an eye-care specialist, and a dentist.

What therapies does Dr. Weil recommend for Sjögren’s Syndrome?

Dr. Weil’s recommendations are the same as those he suggests for other autoimmune disorders: