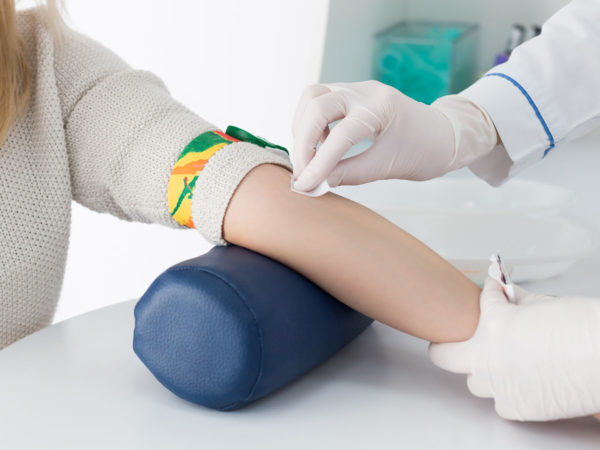 In April 2013, the U.S. Preventive Services Task Force (USPSTF) recommended that everyone between the ages of 15 and 65 be screened for infection with HIV, the human immunodeficiency virus that can lead to AIDS. The USPSTF is not the first medical panel to recommend wider testing. To date, the U.S. Centers for Disease Control and Prevention (CDC), the American College of Physicians, the Infectious Disease Society of America and the American Congress of Obstetricians and Gynecologists have all made similar recommendations. Bear in mind that a recommendation isn’t a requirement. Your doctor may suggest that you be tested, but that doesn’t mean you must agree.

While HIV/AIDS haven’t been in the headlines recently, they haven’t gone away. The CDC estimates that more than 1.1 million persons in the United States were living with HIV infection at the end of 2008, including 236,400 (about 20 percent of the total) who did not know they were infected. The rationale for recommending testing for all people between 15 and 65 is that beginning treatment with antiretroviral drugs at the earliest stage of HIV infection greatly reduces the risk of developing AIDS. In the past, the USPSTF had recommended testing only for high-risk groups (homosexual men, intravenous drug users and people who have unprotected sex with partners who are HIV positive, bisexual, or those who exchange sex for drugs and money). In addition, the USPSTF also recommends testing women during each pregnancy because early treatment vastly reduces the risk that they’ll transmit the HIV virus to their babies. You may have heard about the baby born in rural Mississippi in March 2013 whose treatment with antiretroviral drugs began 30 hours after birth (this is unusual) and who is considered “functionally cured” of HIV. If this early treatment works in other cases, it could save the lives of hundreds of thousands of babies born with the infection. According to the United Nations, some 330,000 babies were newly infected with HIV in 2011 and more than three million children around the world are living with the infection.

You’re not considered at risk for HIV infection if you’re not an intravenous drug user or not sexually active. There is also no need to be tested if you are in a monogamous relationship with an uninfected partner.

Today’s screening tests are highly accurate (99.5 percent) and results usually are available within a day or two. What hasn’t yet been decided is how frequently individuals should be screened for HIV. The USPSTF recommends annual screening of those at high risk. Persons who have tested negative might not need re-testing at all unless their risks change.