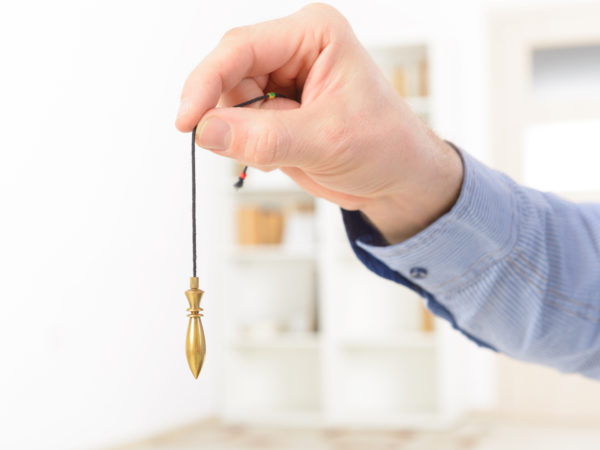 The white spots and patches on the skin that characterize vitiligo probably stem from an immune disorder. It seems to have a genetic component, and also tends to occur in people who have autoimmune diseases such as type-1 diabetes. People with vitiligo commonly report that it began in conjunction with an illness or emotional stress, but no studies have definitively shown these to be triggering events.

The characteristic white patches can begin on the face, neck, armpits, elbows, hands or knees. There’s no way of predicting how much of the skin will be affected. While it can be emotionally distressing, vitiligo doesn’t present a threat to general health. Treatment focuses on evening out skin color, usually with steroid creams or with the drug psoralen (which reacts with ultraviolet light so that skin darkens) and ultraviolet A (PUVA) therapy. Here, you take psoralen as a pill or have it applied to affected areas, then expose the skin to ultraviolet light in the doctor’s office. PUVA is said to be up to 85% effective in more than 70% of patients with vitiligo of the head, neck, upper arms, legs, and trunk. It can take months to get good results, and maintenance treatments are needed to keep the condition in check.

Some herbs do seem to help arrest vitiligo and even achieve repigmentation. One study reported in Clinical and Experimental Dermatology in May 2003 showed that ginkgo helped. I’ve also read that a combination of ultraviolet therapy plus the ayurvedic herb khella (Ammi visnaga) can promote repigmentation. A study of this method was reported in the May-June 2001 issue of the European Journal of Dermatology, but I don’t have any personal clinical experience with it.

First, however, I suggest taking your granddaughter to a hypnotherapist. Skin conditions respond well to hypnosis; there have been reports that it can lead to repigmentation in vitiligo patients. And kids do particularly well with hypnosis.