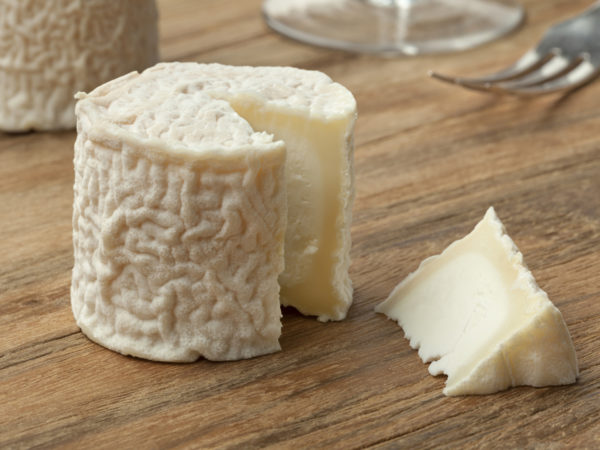 Myasthenia gravis is an autoimmune disease marked by muscle weakness that worsens during activity and improves with rest. It usually affects facial muscles including those that control eye and eyelid movement, chewing, talking, and swallowing. The disease is set off when the immune system produces antibodies that attack or destroy receptors for the neurotransmitter acetylcholine. As a result, the affected muscles cannot contract normally. Like other autoimmune diseases, myasthenia gravis can go into remission, sometimes for long periods of time. The disease most commonly affects women under 40 and men over 60 but can occur at any age, even among children.

I recommend the following dietary changes for myasthenia gravis and all other autoimmune diseases:

In addition, patients with myasthenia gravis are often advised to eat plenty of foods high in potassium, such as oranges, tomatoes, apricots and their juices, bananas and broccoli which, along with adequate rest, can help control the fatigue that often characterizes the disease.

Since your husband has been in remission for so long, he might try eating a small amount of cheese. If he does, I would recommend high quality unprocessed cheese from specialty stores as opposed to grocery store varieties. There is a good chance that he will be able to tolerate it as an occasional snack. If he has a flare-up of symptoms as a result, he should try eating sheep or goat cheeses rather than ones made from cow’s milk.