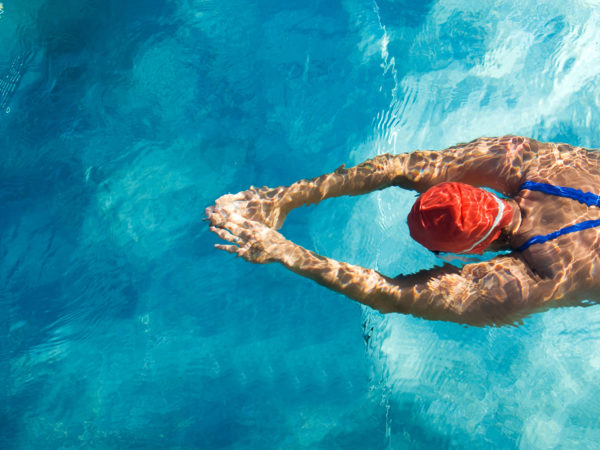 In the United States, an estimated 10 million people suffer from fibromyalgia, a chronic condition characterized by generalized pain. Most of those affected are women of childbearing age. Symptoms include aches and stiffness in muscles, tendons (which attach muscles to bone) and ligaments (which attach bones to each other). The pain can occur in any part of the body, can be widespread or localized, frequently waxing and waning in unpredictable cycles.

Unfortunately, there’s no reliable treatment for fibromyalgia. The device you ask about, which is currently under investigation, is a form of transcranial magnetic stimulation (TMS); it targets an area deep in the brain, the dorsal anterior cingulate, which has been linked to chronic pain. TMS is approved by the FDA for treatment of major depression that hasn’t responded to other treatments. It also has been studied as a treatment for migraines, autism, stroke and Parkinson’s disease. Experts say that eventually TMS may be helpful in treating any type of brain disorder where researchers or clinicians can pinpoint specific areas where something has gone wrong.

TMS uses magnetic fields to painlessly stimulate brain cells – a noninvasive procedure done on an outpatient basis. The TMS device you heard about reportedly worked well in a pilot study with 45 fibromyalgia patients, all of whom had chronic, intractable pain, according to study leader M. Bret Schneider, M.D., a psychiatrist and neurosurgeon at Stanford University.

In a presentation at the annual meeting of the American Psychiatric Association, Dr. Schneider said that the concept he and his team were testing was to see if TMS could set in motion activity in the cingulate to impede neural connections that lead to fibromyalgia pain. He reported that the best results occurred in five patients who received the highest frequency of magnetic pulses. Each daily treatment session in this study took 37.5 minutes. The patients had daily sessions five days a week for four weeks. Before, after, and during the study, the patients rated their pain levels periodically via a standard pain-scale questionnaire.

Pain levels in the five patients dropped steadily over their four weeks of treatment, with an overall average decrease of 45 percent. Some patients in the study got treatment with a somewhat different type of the TMS device and some got sham treatments, Dr. Schneider reported. The most common side effects were mild headaches, nausea, and scalp pain, but Dr. Schneider said that the patients who received TMS complained of fewer side effects than those who received sham treatments.

The investigators now plan a larger controlled study with 40 patients. We’ll have to see how that turns out before we can make recommendations for using TMS for this condition. In the meantime, here’s where you can find my advice on treating fibromyalgia.