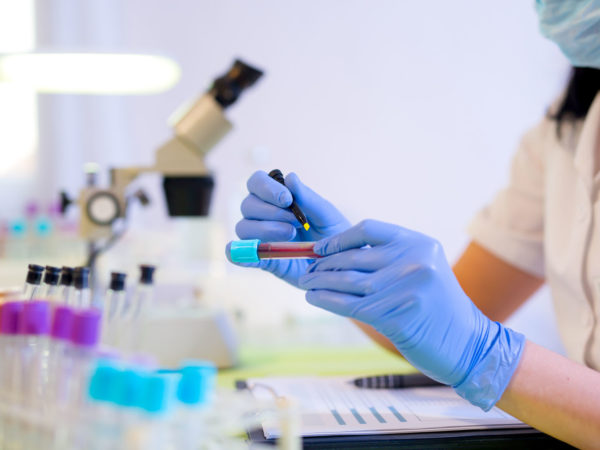 Thyroid nodules are the most common endocrine problem in the United States. According to the American Thyroid Association, one out of 10 people will develop one of these small lumps on their thyroid glands at some point in their life. Most cause no symptoms, so you probably wouldn’t be aware that you had one until a doctor found it during a routine check-up.

Once a nodule is discovered, your physician will probably recommend thyroid function tests – blood tests to show whether or not the nodule is interfering with the normal workings of the gland. You may also need a thyroid scan and a fine needle aspiration (FNA) biopsy to make sure that the nodule is not cancerous. (Only about five percent are a cause for concern and eed immediate attention). As long as the nodule is benign and isn’t growing, the only recommendation will likely be watchful waiting with periodic medical exams and thyroid function tests.

I don’t know of any supplements or dietary measures that can help control small thyroid nodules, but I checked with Seymour Reichlin, M.D., Ph.D., a distinguished endocrinologist and retired research professor of medicine at the University of Arizona. He told me that since iodine deficiency can cause nodular enlargement of the thyroid (also called goiter), it is important to be sure that your dietary intake of that trace mineral is adequate. However, he said that he doesn’t believe that taking supplemental iodine will reduce existing nodules, although it might prevent new ones from forming. And he cautioned that no one with known nodules should take iodine supplements without medical supervision, especially if they are older.