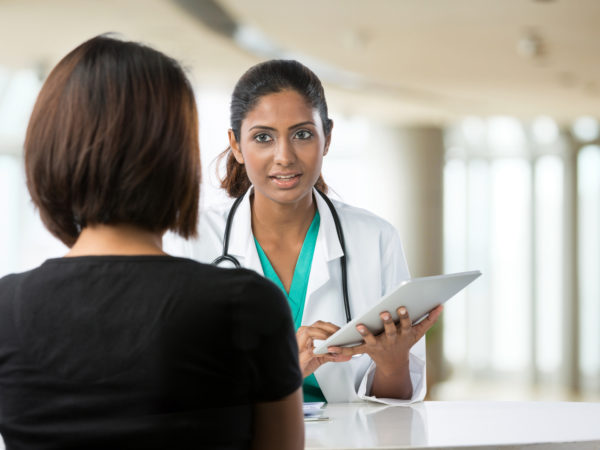 Shingles is caused by the herpes zoster virus that is also responsible for chicken pox. In fact, an attack of shingles comes from a reactivation of the virus, which can lie dormant in the body after a case of chicken pox. No one knows why the invader suddenly wakes up to stage a new attack, but 10 to 20 percent of those who have had chicken pox as children will someday develop shingles. (If you never had that childhood disease, you can catch it from someone with shingles.)

Shingles usually begins with an itch, a tingling sensation, or a stabbing pain, usually on the surface of the skin of the torso or the face. A few days later, a rash develops. It runs along the course of a nerve root on one side of the body and turns into small, fluid-filled blisters that then dry out and crust. At its peak, the outbreak can cause intense pain. In its early stages before the rash appears, the condition is often misdiagnosed, as a pulled muscle, for example. Shingles usually runs its course in three to five weeks. Although sometimes people can continue to have severe pain for months or even years after the lesions go away.

I doubt that your mother has been experiencing recurrent bouts of shingles. Although it is possible to get shingles more than once, this happens in only one to five percent of patients, usually those whose immune systems are compromised in some way. These cases can occur many years after the first episode and tend not to develop in the same area of the body as the first bout. Most people who appear to experience multiple episodes of shingles are probably having recurrent infection with a related virus, herpes simplex, which causes cold sores. For that reason, I recommend that your mother see her physician for a diagnosis of her problem and treatment that will bring it under control. I know of no vitamins or other supplements to prevent shingles, but antiviral drugs can shorten attacks, and acupuncture and topical creams containing capsaicin (the substance that makes chilies hot) can help relieve the pain.