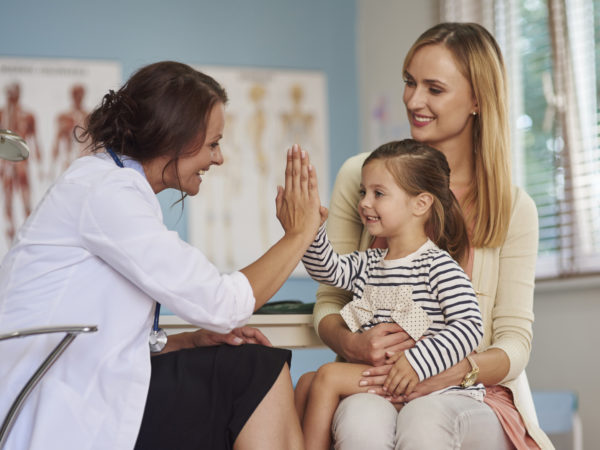 Salicylates are naturally occurring compounds found in varying amounts in a wide variety of plants. We’re most familiar with salicylate as the main component in aspirin.

Yes, salicylate intolerance really does exist. Symptoms can include asthma-like wheezing and difficulty breathing, headache, nasal congestion, changes in skin color, itching, skin rash or hives; swelling of the hands, feet and face; and stomach pain. Some people are so sensitive to salicylates that exposure can lead to a life-threatening anaphylactic reaction.

A wide variety of foods contains salicylates including such fruits as apples, avocadoes, blueberries, dates, kiwi, peaches, raspberries, figs, grapes, plums, strawberries, cherries, and grapefruit. Vegetables that may contain salicylates include cauliflower, mushrooms, eggplant, spinach, zucchini, broccoli, peppers and others. Some herbs and spices contain salicylates, as do tomato pastes and sauces, vinegar and soy sauce. In addition, these compounds may be found in instant coffee, wine, orange juice apple cider, tea (regular and herbal), beer, rum and sherry, some nuts, and peppermint-, licorice-, and mint-flavored gum and breath lozenges.

In addition to foods, salicylates are ingredients in some fragrances and perfumes, shampoos and conditioners, some herbal remedies, cosmetics and lotions, mouthwash and mint-flavored toothpaste.

In other words, they’re hard to avoid completely.

I discussed your question about the effect of salicylate intolerance on attention deficit/hyperactivity disorder (ADHD) with Sandy Newmark, M.D., a pediatrician at the Osher Center for Integrative Medicine in San Francisco and author of ADHD Without Drugs. He believes that some children are intolerant of salicylates and that exposure to these compounds can worsen ADHD symptoms in them. Dr. Newmark notes that this association was first proposed in the 1970s by Ben Feingold, M.D., as part of an overall nutritional approach to ADHD. There is not good research on the subject, he says, but adds that a number of families have told him that their children’s ADHD symptoms improved significantly when they removed foods containing salicylates from the diet.

Although Dr. Newmark doesn’t think salicylate sensitivity is as common as sensitivity to dairy and wheat, he believes that exploring food reactions should be an important part of every ADHD evaluation.