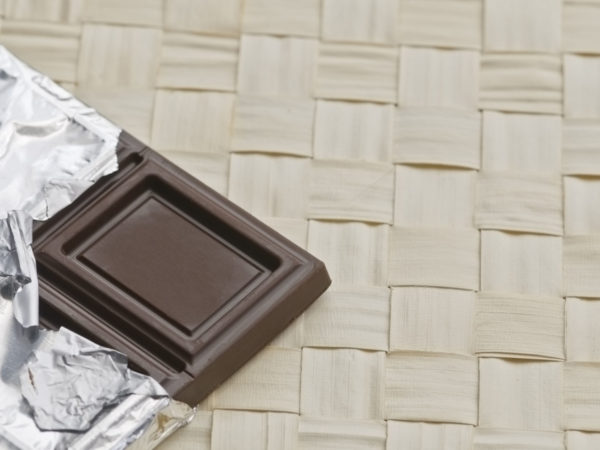 With certain exceptions (lactose intolerance, gluten intolerance) food intolerances are often highly individual and mysterious. In some cases they are due to physical or emotional stress or exposure to environmental toxins. Lactose intolerance stems from a deficiency of the enzyme lactase, which is needed to help digest lactose, a sugar in milk. At least one out of 10 people worldwide share this deficiency. When they consume milk, they develop bloating, abdominal pain and, often, diarrhea. Gluten intolerance is caused by an abnormal immune response to gluten, the major protein in wheat and some other grains. These problems have a genetic basis.

Some people can also react to natural substances like the histamine in foods such as cheese, some wines and certain fish, particularly tuna and mackerel. Eating a food with a high level of histamine can lead to what seems to be an allergic reaction but is really a response called “histamine toxicity.”

Sulfites in high concentrations sometimes pose problems, particularly for people with severe asthma, because the additives can cause constriction of the airways. These reactions were responsible for an FDA ban on the use of sulfites as spray-on preservatives for fresh fruits and vegetables (as in salad bars). But they are still used in some foods (dried fruit) and wines.

In your case, I would recommend that for a few months, you entirely avoid the foods to which you have developed an intolerance. Then, reintroduce each food (separately) on a regular basis beginning with tiny amounts. Eat some every day, gradually increasing the portions. With luck, you’ll find that you are able to tolerate them again. 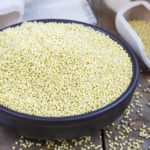 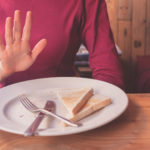