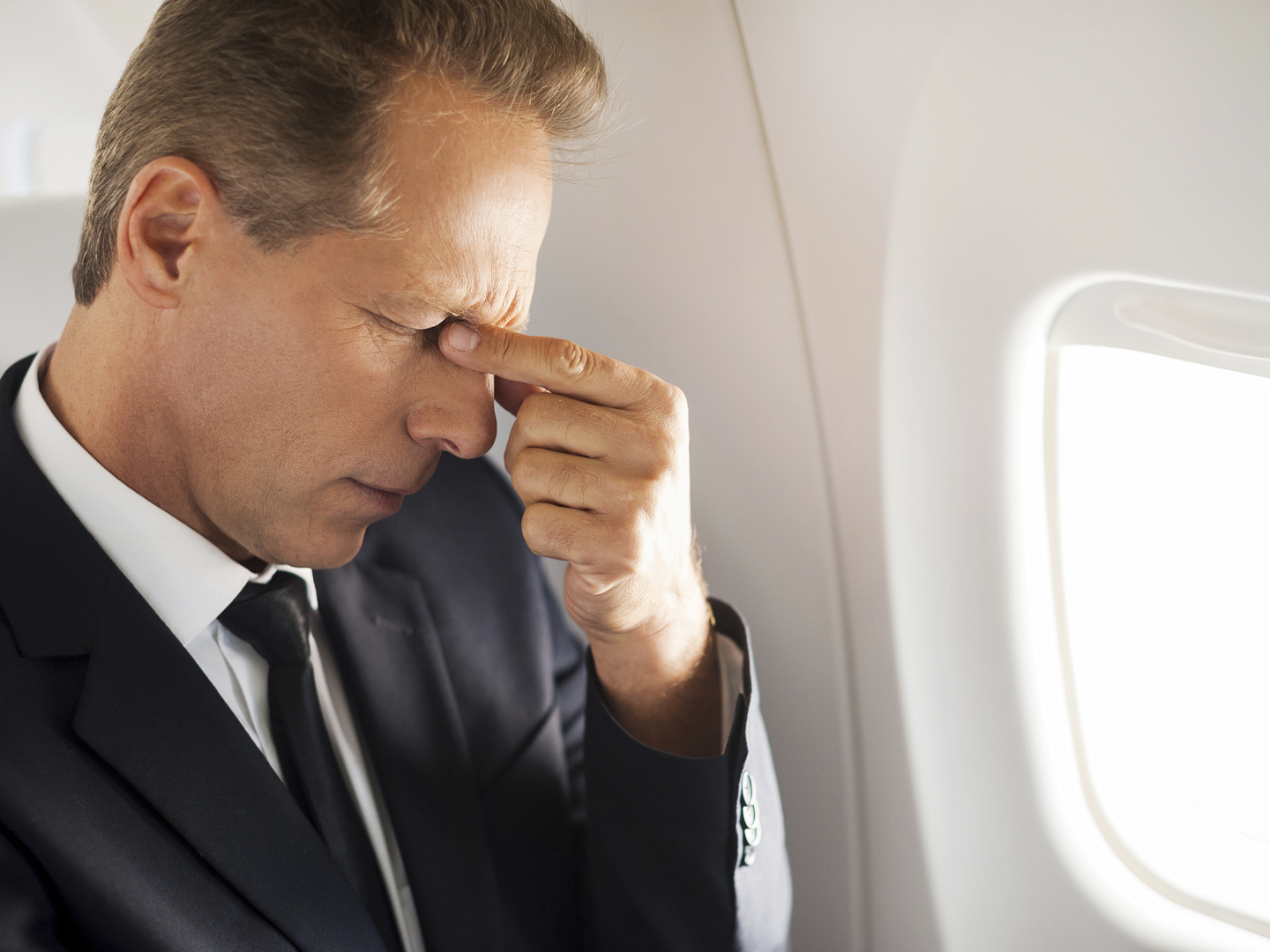 In general, most people with asthma do fine at high elevations, but at 5,300 feet Prescott is much higher than Mesa. I asked John Mark, M.D., a pediatric pulmonary specialist at Stanford, how the change might affect you. He told me that unless attacks are triggered by exposure to cold, dry air (more common with increasing altitude), people with asthma may actually have better lung function at higher elevation. After such a move, allergy induced asthma should improve, at least initially, but over time, as people become “sensitized” to the plants/trees/grasses in the new location, allergies can return and along with them, the asthma, Dr. Mark explained.

Although he really can’t predict what will happen, Dr. Mark said that moving from Mesa to Prescott is certainly not contraindicated. He suggests, if possible, first going to Prescott for a couple of weeks in summer and winter to see how you do. He notes that the American Lung Association has its pediatric asthma camp (Camp Not-A-Wheeze) just outside of Prescott. Pulmonary and allergy physicians from Tucson and Phoenix have attended this camp for years and rarely see children with asthma, even severe asthma, do worse in this environment.

A 2007 study from Europe published in the April, 2007, Archives of Diseases in Children that investigated atopic (allergic) children with asthma found that their rate of hospitalization did increase the higher up the kids lived. On the other hand, a 2009 report on U.S. “asthma capitals” found that asthma prevalence in cities at higher elevation (Denver, Colorado Springs and Albuquerque, for example) is quite low compared to other cities.

So while conclusions from research on asthma and elevation appear to be mixed, Dr. Mark says that most patients do as well or perhaps a bit better at elevations like that of Prescott. He cautions, however, that if you go too high (over 9,000-10,000 feet), you may find, as other asthma patients have, that you have more trouble breathing simply due to the dryness of the air.