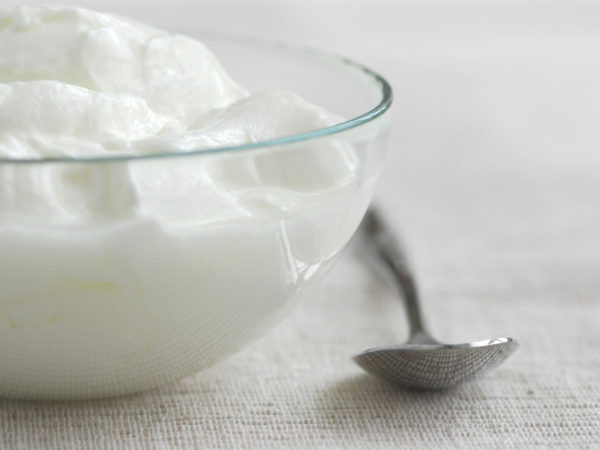 The microbiome is the collective term for the 100 trillion microbes – bacteria, viruses, and fungi – that live upon and (mostly) within us. This roughly two-pound community outnumbers our human cells (that is, the ones with our unique DNA profile) 10-fold. In addition, the number of genes in all of those microbes is roughly 100 times greater than the number in our human cells.

Based on what we currently know, our individual microbiomes are very different from one another, and it appears our own unique balance of organisms influences our health. Recent research suggests, however, that our microbiomes in general are becoming increasingly unbalanced for a number of reasons, including diets heavy in processed foods, increased exposure to antibiotics via both medical treatments and residues in foods from animals treated with the drugs, and the increased incidence of C-section deliveries, which deprives infants of exposure to vital microorganisms in the birth canal that “seed” the gut with beneficial bugs.

Deleterious changes in the microbiome may underlie the increased incidence of allergy as well as other conditions, including gluten sensitivity, autoimmunity, and autism.

In a study published in 2011 in the Journal of Allergy and Clinical Immunology, Danish researchers showed that the risk of allergies is higher than normal in children with a less diverse microbiome. The team looked at fecal bacteria in 253 one-month old infants and followed up when the babies were one year old and also did clinical assessments every six months beginning at six months of age until age six. They also tested each child’s levels of IgE, antibodies associated with immune and allergic diseases in order to document allergy risk.

This advancing knowledge hasn’t yet yielded any new allergy treatments, but we do have some insights into how diet can support a healthy microbiome: