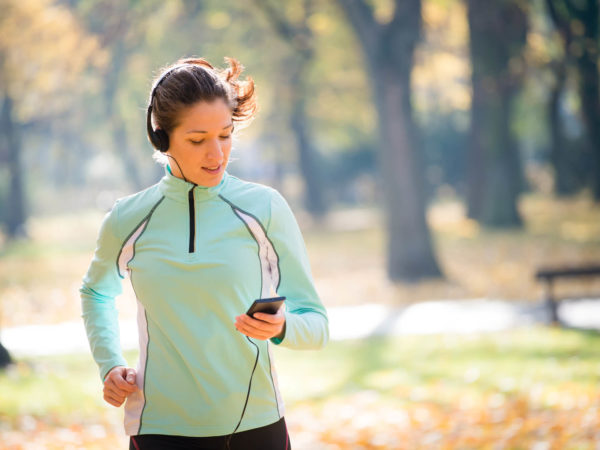 First of all, I would like to commend you for making a wise decision to avoid drinking in light of your parent’s alcoholism. Although we don’t know for sure that alcoholism is inherited, there is no doubt that it runs in families. Genetic makeup may be partly responsible, but the risk also may be due to environment, growing up in a home where alcohol is available and heavy drinking is acceptable. Not every child of an alcoholic parent eventually develops a drinking problem, but it is true that the risk is greater than normal. (By the way, children of parents who completely abstain from alcohol also have a higher rate of alcoholism.)

It is also true that drinking moderate amounts of alcohol does confer some health benefits but there is a trade-off. Consider these pros and cons:

My feeling is that if you don’t drink alcohol, you certainly shouldn’t start for health reasons. You can reduce your risks of heart disease via diet and exercise, and evidence suggests that we may be able to protect against Alzheimer’s and other forms of dementia by “exercising” our minds. My own drinking habits are quite modest. I like premium Japanese sake once in a while and, less often, a glass of good wine. Otherwise I am more likely to drink water or tea.