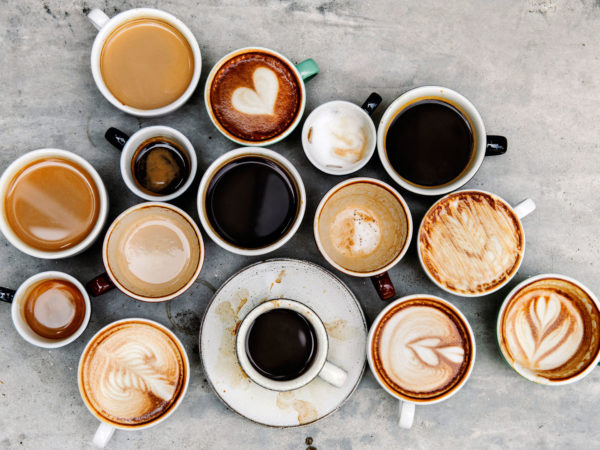 When asked this question, I’ve always said that the way coffee affects you is your surest guide to whether or not you should be drinking it at all, and if so, how much. We now know something more about the health risks of coffee consumption thanks to a study from the University of South Australia, the first research ever to put an upper limit on safe amounts to drink. The investigators looked at data from 347,077 individuals between the ages of 37 and 73 to identify increased risks of cardiovascular diseases linked to drinking coffee and to variations in the caffeine-metabolizing gene (CYP1A2), which determines how fast your body breaks down caffeine.

Earlier research showed that inheriting two copies of a variant of this gene that causes caffeine to be metabolized quickly allows the body to break it down it about four times faster than possible in people who inherit copies of the slow variant of CYP1A2. These findings showed that drinking four or more cups of coffee daily was linked to a 36 percent increased risk of a heart attack but only among the “slow metabolizers.” About 40 percent of people are considered fast caffeine metabolizers while about 45 percent have both slow and fast copies of the gene and about 15 percent have only slow copies.

The Australian research found that drinking more than six cups of coffee a day increases the risk of heart disease by up to 22 percent regardless of whether or not an individual carries the fast-processing gene variation. The investigators reported findings that confirm the point at which excess caffeine can cause high blood pressure, a risk factor for cardiovascular disease. (The study also found that the risk of cardiovascular disease was elevated for people who didn’t drink coffee and for people who drank decaf.)

For the record, the FDA says 400 milligrams of caffeine daily (the amount in four to five cups of coffee) has not generally been linked to dangerous, negative effects. The agency estimates, however, that rapid consumption of about 1,200 mg of caffeine can bring on seizures and other toxic effects, as can 0.15 tablespoons of pure caffeine.

Drinking six cups of coffee sounds like a lot to me, but if you’re consuming that much without such negative effects as anxiety, insomnia, tremor, irregular heartbeat and have no history of high blood pressure, you should be within safe limits according to the results of the Australian study. If you’re consuming more than that, it’s time to cut back.