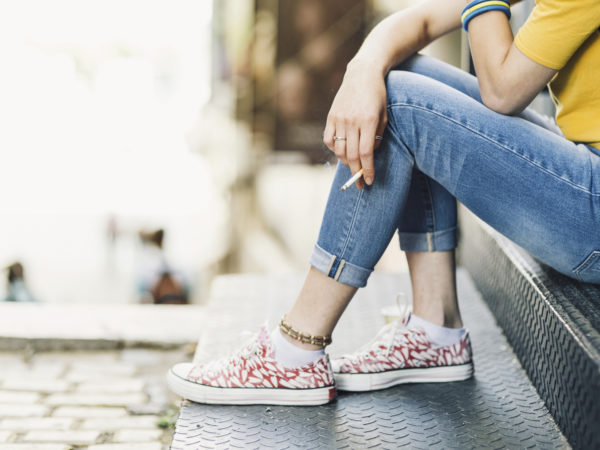 While cutting back on cigarettes can reduce your risk of lung cancer, if you continue to smoke just a few cigarettes a day, your risk is still significantly higher than it would be if you quit smoking. Danish researchers looked at this issue in a study that followed nearly 20,000 men and women for as long as 31 years. The findings, published in the Sept. 28, 2005 issue of the Journal of the American Medical Association, showed that smokers who cut back from 20 cigarettes daily to less than 10 reduced their risk of lung cancer by 27 percent compared to participants in the study who continued to smoke heavily. Participants who quit during the study lowered their risk by 50 percent compared to heavy smokers (defined in this study as those who smoked 15 or more cigarettes a day). Former smokers who participated lowered their cancer risk by 83 percent. Of course, risks were lowest of all among nonsmokers.

Please commit yourself today to making further efforts to stop smoking. You can get help by calling the American Cancer Society’s Quitline at 1-877-YES-QUIT. You also might explore the smoking cessation program designed by my colleague Steven Gurgevich, Ph.D., who uses hypnosis to help motivated people quit. Find his CD’s at www.healingwithhypnosis.com.