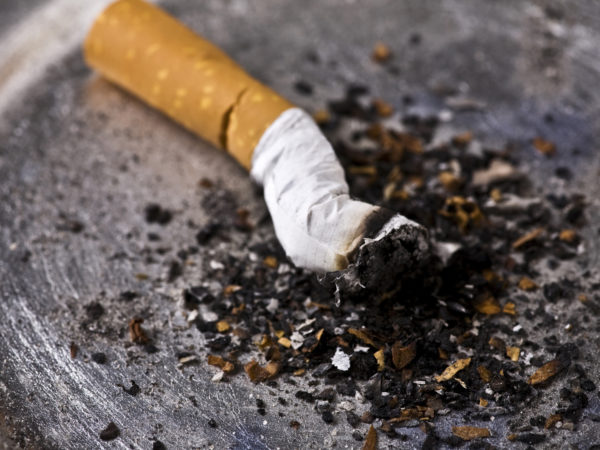 You’re in good company. Author and humorist Mark Twain’s remark on this subject is classic:  “Quitting smoking is easy. I’ve done it hundreds of times.” I applaud your continued efforts to become tobacco-free, and both acupuncture and hypnosis have been promoted as drug-free ways to quit the nicotine habit. Either therapy can help can you succeed, although there are no guarantees, and a newly published review of 14 international studies found mixed results for both methods.

Some studies have suggested that smokers who used acupuncture to help them quit were more successful at remaining tobacco free for a year than the more traditional cessation programs using nicotine replacement, medications, and behavioral counseling. One of these studies, from 2008, found that 55 percent of 258 smokers who had laser acupuncture quit smoking in six months, compared with only four percent who got sham acupuncture. But researchers in Taiwan who used needle acupuncture around the ear (the usual place when smoking cessation is the goal) reported that only nine percent of those treated had quit after six months compared with six percent who quit without treatment.

When the reviewers looked at studies of hypnosis for smoking cessation, they found that 20 to 45 percent of patients treated had quit smoking six months to a year later. Two other trials were less successful. The review was published online on April 13, 2012 in the American Journal of Medicine.

My colleague, Steve Gurgevich, Ph.D., an experienced hypnotherapist, has a high success rate, but he doesn’t accept patients unless he is convinced that they are truly motivated to quit. Even then, he doesn’t schedule them for hypnosis until they have completed a series of behavioral changes outlined in his program over a period of a month. He then sees them for three days in a row – the time needed for nicotine withdrawal. Dr. Gurgevich says he has found that the “motivation, belief, and expectation of the patient” are the keys to success; he claims a success rate for his program of 80-90 percent. He also has developed a two-CD audio program for smoking cessation.

If you’re looking for a local smoking cessation program, the American Cancer Society (ACS) suggests that any you consider meet the following criteria:

The ACS recommends Nicotine Anonymous (NicA), which applies the 12-step paradigm of Alcoholics Anonymous (AA) to smoking. This includes attending meetings and following the program. People new to NicA select a sponsor to assist them through the steps and help when they are tempted to smoke. The NicA meetings are free, but they do collect donations to help with expenses.

The ACS warns against programs that promise instant or easy success with no effort on your part, those that rely on injections or pills (especially those containing “secret” ingredients), those that charge very high fees (check with the Better Business Bureau if you have doubts), and those that refuse to provide references from people who have participated.