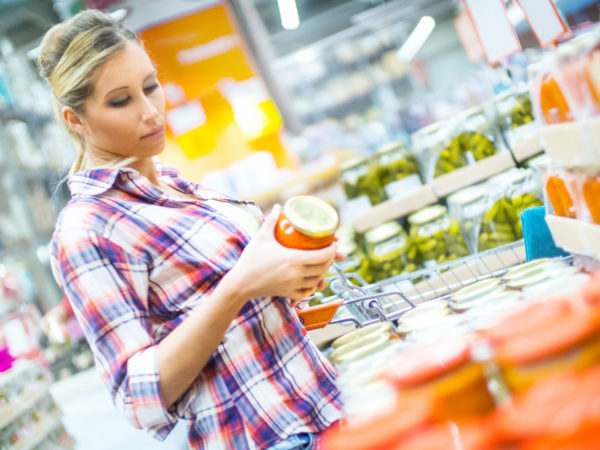 Some scientific evidence suggests that there is an element of addiction to salt cravings. A study published in 2011 by researchers at Duke University and the University of Melbourne in Australia found that addictive drugs activate the same brain connections and nerve cells that are associated with an appetite for salt. The study, in mice, showed that blocking addiction-related pathways in the brain could powerfully interfere with hunger for salt, which is instinctual in many animal species.

The big difference between addictive drugs and salt is that we need some sodium to live. Sodium plays a critical role in our bodies by helping regulate water balance and controlling muscle and nerve function. Some people are clearly “salt-sensitive”: excess dietary sodium causes them to retain fluid and, as a result, they have increased circulatory volume (increasing the workload of the heart and kidneys) and higher than normal blood pressure. People who are not salt-sensitive seem to be able to handle dietary sodium without difficulty.

If they don’t rise to the level of addiction, salt cravings are certainly common, and many people are accustomed to consuming far more than the 1,500 mg of sodium we need daily. The average intake is five to six grams per day! It’s estimated that about 80 percent of that salt in the Western diet comes from prepared, packaged, processed foods such as crackers, cookies, cereals, soups, frozen dinners, and pasta sauces eaten at home. More comes from fast foods and other restaurant meals.

The best way to cut down on your sodium intake is to start gradually by eating fewer processed foods and replacing them with fresh fruits and vegetables and meats you cook at home. Sodium content is high in processed foods as it acts as a flavor enhancer and preservative. Here are other recommendations for cutting back on salt:

As you cut your sodium consumption, I recommend increasing your potassium intake because these two elements balance each other. It is the ratio of sodium to potassium in the diet and in our systems that seems to affect blood pressure and kidney function more than salt levels alone. Most fruits are good sources of potassium, especially bananas, as are dark leafy greens, potatoes and legumes.

Part of the problem with salt is that our taste buds adjust to intake, and if you salt food habitually, you will need to keep adding salt just for taste. If you reduce your sodium consumption gradually, over time you will find that your taste for sodium will change, and foods you once enjoyed will seem too salty.