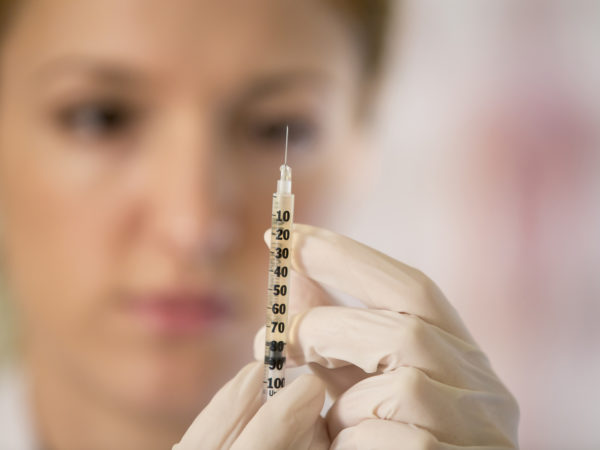 As far as doctors’ actions are concerned, I doubt that anyone knows the definitive answer to your question, but there are lots of excuses. One is that patients expect and demand antibiotics – or some prescription drug for uncomfortable viral symptoms – and that rushed doctors don’t have time to explain that the antibiotics won’t do any good.

This is an often-debated issue that came up again in a letter to JAMA, the Journal of the American Medical Association, published on May 21 of this year (2014) from two doctors at Boston’s Brigham and Women’s Hospital. The authors noted that for more than 40 years, repeated studies have shown that antibiotics are not effective for treating acute bronchitis, but that this knowledge hasn’t seemed to cut down on prescriptions. The authors wrote that between 1980 and 1999, the rate of antibiotic prescribing for acute bronchitis was between 60 percent and 80 percent in the United States.

They also looked at antibiotic prescriptions for acute bronchitis in data from the National Ambulatory Medical Care Survey and National Hospital Ambulatory Medical Care Survey. These are annual, nationally representative surveys that collect information about physicians, outpatient practices, and emergency departments (EDs), as well as information on patients, including demographics, reasons for visits, diagnoses, and medications.

The researchers found that of 3,153 acute bronchitis visits between 1996 and 2010 the overall antibiotic prescription rate was 71 percent and that the rate increased during this time period. They emphasized that the rate should have been zero.

Another study, from 2007, showed that emergency room doctors in 10 hospitals prescribed antibiotics to 68 percent of patients with acute bronchitis and to fewer than 10 percent of patients with upper respiratory infections. The doctors explained that they prescribed antibiotics to patients who, they believed, expected to get the drugs; however, they weren’t very good at identifying those patients, correctly picking only about one in four. The patients in the study said they were satisfied with their treatment when they had a better understanding of what was wrong, not on the basis of whether or not they received antibiotics.

Not only will prescribing an antibiotic for a cold or flu not help, it can actually cause trouble. A study published in 2008 found that every year, more than 142,000 people, many of them young children, arrive in the emergency room with a serious reaction to an antibiotic. Almost 80 percent of these cases are allergic reactions, ranging from rash to anaphylaxis; the other 20 percent were caused by errors and overdoses. Children under a year old had the highest rate of these problems.

To answer the last part of your question: yes, prescribing antibiotics unnecessarily does contribute to antibiotic resistance and the creation of superbugs that can’t be killed by them. I’m happy to know you’re concerned about this issue. Spread the word.