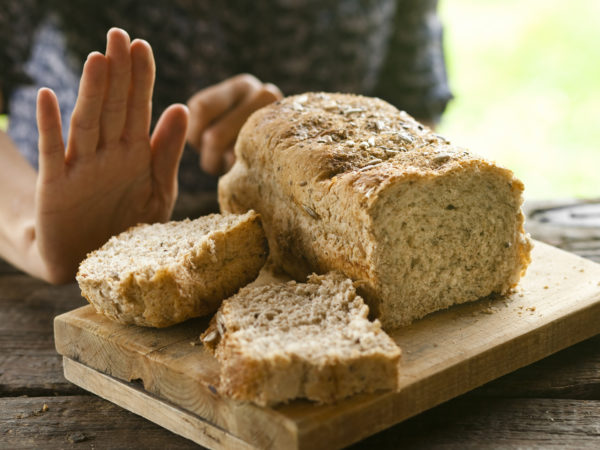 With certain exceptions (such as sensitivities to lactose and gluten, both of which have a genetic basis), food intolerances are often highly individual and mysterious. In some cases, they are due to physical or emotional stress or exposure to environmental toxins rather than a reaction to the foods themselves. Lactose intolerance results from a deficiency of the enzyme lactase, which is needed to digest the sugar in milk. At least one out of 10 people worldwide shares this deficiency and develops bloating, abdominal pain and, often, diarrhea when consuming milk. Gluten intolerance is caused by an abnormal immune response to the major protein in wheat and some other grains.

I discussed the issue of food sensitivity testing with Randy Horwitz, M.D., Ph.D., medical director of the Arizona Center for Integrative Medicine at the University of Arizona, who specializes in immunology. We agree that the only reliable approach to determining food intolerances or sensitivities is to use avoidance and provocative food intolerance testing – in other words, an elimination diet followed by a “challenge” to see whether a suspect food really does set off a reaction.

Dr. Horwitz notes that when food sensitivities – not true allergies – are a problem, traditional allergy tests such as the IgE RAST blood tests or skin prick tests often yield negative results. He says that in his practice, he has not seen uniformly good results with IgG anti-food blood tests, applied kinesiology (muscle strength testing), or “live blood” microscopic analysis, all of which have been advocated by some practitioners as ways of determining food intolerances. Results “go all the way from questionable to downright useless,” he says.

Instead, he prefers to ask patients to keep a record for a few weeks of everything they eat and any symptoms that develop in response to specific foods. This can help narrow the list of foods that may be causing problems. The next step is a defined food elimination diet. This can be an avoidance diet of patient-defined triggers, a “hypoallergenic” diet for four to six weeks, or a rotation diet, in which new foods are introduced sequentially. Once symptoms have been associated with a food or food group, the intolerance can be confirmed with a “challenge” in which the patient is given the suspect food and then watched to see if symptoms develop (This isn’t practical when symptoms are severe).

Sometimes you can overcome food intolerances by avoiding the food or foods to which you’re sensitive for a few months. Then, you can try reintroducing each food (separately) on a regular basis beginning with tiny amounts. Eat some every day, gradually increasing the portions. With luck, you’ll find that you are able to develop tolerance to foods that have previously bothered you.