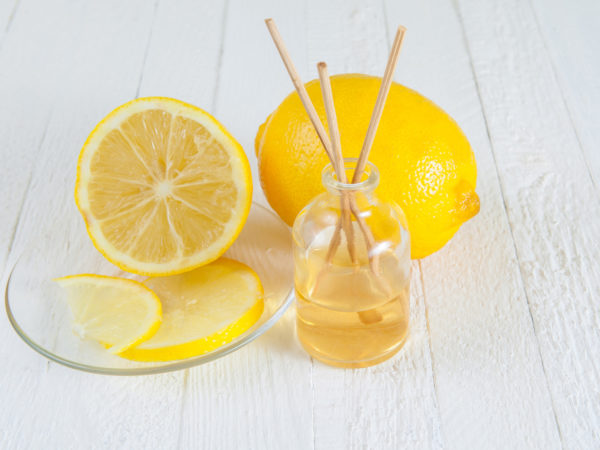 Possibly. Recent research has revealed that a chemical commonly used in air fresheners, toilet deodorizers, and mothballs may negatively affect lung function, particularly in people who have asthma or other lung disorders. According to a study from the National Institute of Environmental Health Sciences (NIEHS), the volatile organic compound (VOC), 1,4-dichlorobenzene (1,4-DCB), emitted by these products shows up in the blood of 96 percent of all Americans. That is not surprising considering how widely these deodorizers are used. A 1987 study by the U.S. Environmental Protection Agency found 1,4-DCB in the air of 80% of homes surveyed even though products emitting the gas were used in only one third of those homes. The U.S. Centers for Disease Control (CDC) reported that in some homes and public restrooms studied levels of 1,4-DCB exceeded the EPA’s minimal risk limit for long-term exposure.

You would recognize 1,4-DCB if you sniffed it – it smells just like mothballs. The NIEHS study looked at blood concentrations of 11 common VOCs found in tobacco smoke, pesticides, paints and cleaning products but found that only 1,4-DCB was associated with decreases in lung function. The researchers saw this change even after they adjusted for the harmful effects of smoking. They analyzed lung function among 953 adults ages 20-59 with four different tests and found that those with the highest blood concentrations of 1,4-DCB had the greatest decline in forced expiratory volume, a measure of how much air can be expelled from the lungs in a forced breath.

Although the reductions seen were described as “modest,” the researchers noted that even a small reduction in lung function may indicate some harm to the lungs, particularly if someone in the family has asthma or another respiratory disease, and advised that the best way to protect yourself is to reduce use of products that contain the compound (always check labels). The study was published in the August 2006 issue of Environmental Health Perspectives.