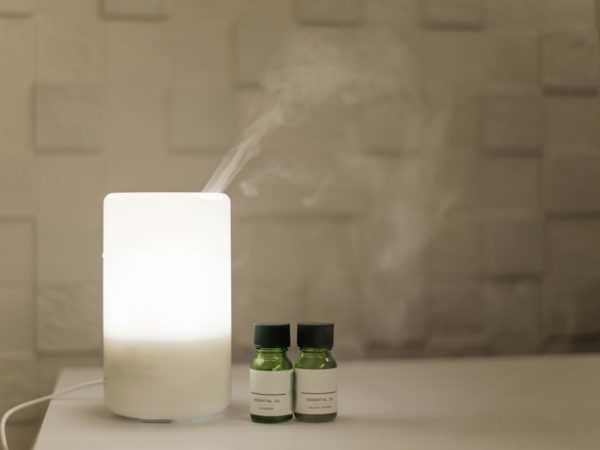 Technically speaking, your Yoga instructor is right, but you may not have to worry too much. The main study on incense smoke was conducted in Taiwan. It showed that burning incense in a badly ventilated temple produced very high levels of polycyclic aromatic hydrocarbons (PAHs), highly carcinogenic chemicals released when certain substances are burned. In this particular case, levels of PAHs inside the temple were 19 times higher than they were outside and slightly higher than they were at a local traffic intersection. Levels of the PAH benzopyrene, thought to cause lung cancer in smokers, were as much as 45 times higher in the temple than they were in homes where residents smoked tobacco. Concentrations increased dramatically during major ceremonies when more visitors than normal were present and hundreds – even a thousand or more – sticks of incense were burned at the same time.

Obviously, the risks here are to those who work in this particular site or similar ones where ventilation is poor. It is unlikely that burning a stick or two of incense at home will present the same danger – one of the researchers who conducted the study said that when hundreds of sticks of incense are being burned, visibility in the temple is so low that it is difficult to see across the room.

Still, you should be aware that any smoke can be a significant source of indoor air pollution. If you want aromatherapy at home, a better way to achieve it is via a diffuser, an apparatus that heats and volatilizes essential oils. Aromatherapy candles (and candles in general) can emit varying amounts of soot and pollutants. To reduce the amounts, keep wicks trimmed to 1/2 inch, make sure there is no debris in the wax and don’t burn candles in a draft.