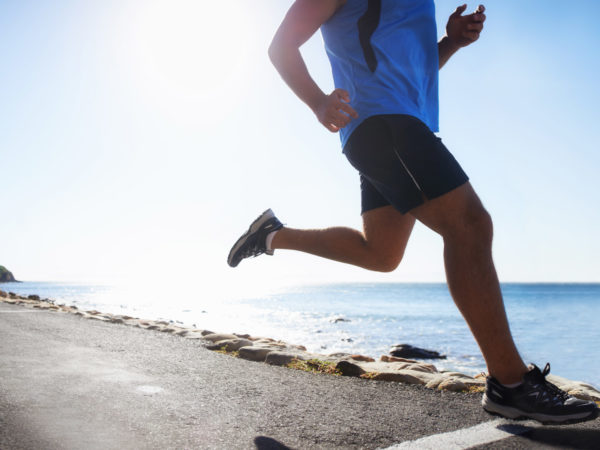 A study published in October (2017) found that white men who exercised a lot – 7.5 hours a week – had a buildup of cholesterol-rich plaque in their coronary arteries by the time they reached middle age. This is considered a warning sign of heart disease, but we don’t yet know whether the exercise caused the plaque build-up. It was not seen among the black men in the study who exercised 7.5 hours per week. And while the researchers reported a “similar trend” toward plaque build-up among white women who exercised the most, those findings weren’t considered statistically significant.

Here’s the story: investigators at the University of Illinois at Chicago and Kaiser Permanente recruited 3,175 white and black men and women for the study. At the start, all the participants were between the age of 18 and 30. They were divided into three groups based on their exercise patterns. Group one exercised less than 150 minutes per week, group two met the national guideline for exercising 150 minutes per week, and group three exercised at three times the national guideline – 450 minutes (7.5 hours) per week. The researchers followed the participants from 1985 until 2011. During that time, the participants had at least three follow-up physical exams including CT scans to measure plaque build-up.

I certainly wouldn’t take these results to mean you should stop exercising. I am a great believer in the benefits of sensible, moderate exercise for healthy living and healthy weight loss. There’s ample proof that it reduces risk of heart disease as well as cancer, diabetes and even Alzheimer’s disease. What this new study does suggest, however, is that more exercise is not always necessarily better. 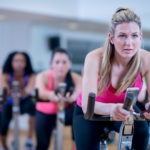