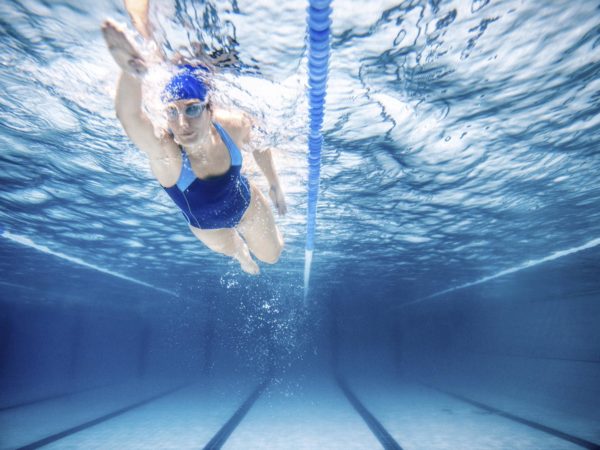 The term “shin splints” refers to pain along the inner edge of the shinbone that develops as a result of physical activity. The pain is due to inflammation of muscles, tendons, and the bone itself; it can be sharp or throbbing, can occur during and after exercise and can be aggravated by touching the sore area.

Although they are often associated with running, shin splints can occur with any type of vigorous athletic activity, especially among those just starting a fitness program. The official medical term is “medial tibial stress syndrome.”

You’re more likely to develop shin splints in connection with a sudden change in physical activity – this can include exercising more often or for longer periods of time – for instance, increasing your workout time or changing its intensity. According to the American Academy of Orthopaedic Surgeons (AAOS), you are more susceptible to shin splits if you have flat feet or abnormally rigid arches or if you wear improper or worn-out shoes. The AAOS lists runners, dancers, and military recruits as the groups at highest risk.

The most important thing to do if you develop shin splits is to stop exercising and rest for several weeks. The AAOS advises not returning to your exercise program until you’ve been free of pain for at least two weeks. You can, however, engage in activities that don’t require being on your feet; swimming is ideal. You can ride a bicycle if pedaling doesn’t hurt, but bear in mind that cycling can sometimes cause the problem.

You can take aspirin or another non-steroidal anti-inflammatory drug such as ibuprofen or naproxen to reduce the pain and swelling. It also helps to ice the injured area – use cold packs available at the drug store or ice cubes wrapped in a towel. Wearing an elastic compression bandage may prevent further swelling.

When you’re ready to return to your exercise program, be sure to warm up by walking slowly before you speed up or before you run or ride your bike. If you run, switch to softer surfaces — or switch to another form of exercise. I’m a big proponent of walking. Shin splints rarely occur in walkers. Start slowly – don’t try to work out at the same intensity or for the same duration of time as before your injury. Increase the length and intensity of your workout gradually and stop immediately if you feel the same pain, use ice, and rest for a few days. If you’re not getting any better after taking a break from your workout, see a physician to rule out other injuries, such as a stress fracture, tendonitis or, much less common, Chronic Exertional Compartment Syndrome, a neuromuscular condition marked by pain and swelling of the affected muscles of the arms and legs.