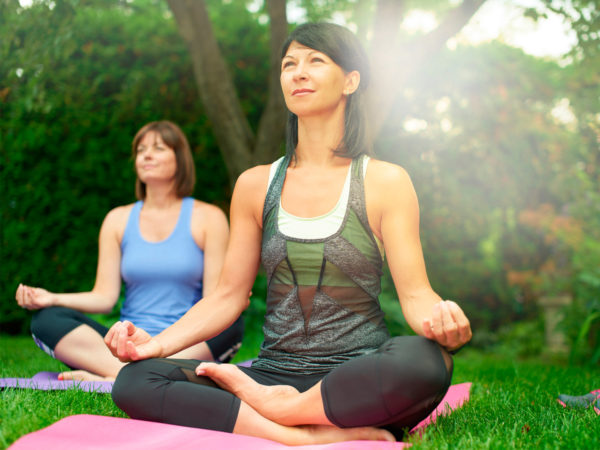 A study from UCLA published in April 2016 did report that practicing yoga plus daily meditation for three months was more effective than brain training exercises in helping a group of 25 individuals age 55 and older. The study participants were all worried about their memory – they described tendencies to forget names, faces or appointments or to misplace things. Problems like these often precede Alzheimer’s disease and other forms of dementia.

All the participants took memory tests and had brain scans at the beginning and end of the study.

The researchers divided the volunteers into two groups, one to take a weekly Kundalini yoga class on the UCLA campus and practice Kirtan Kriya meditation at home for 20 minutes per day. The other group received an hour of memory enhancement training once a week and spent 20 minutes a day performing memory exercises at home. The mental exercises they practiced have been considered the “gold standard” for managing mild cognitive impairment and include doing crossword puzzles and working on computer programs. Kirtan Kriya meditation involves chanting, hand movements and visualization of light. It has been practiced in India for hundreds of years as means of preventing cognitive decline.

The researchers reported that after 12 weeks, participants in both groups demonstrated improved verbal memory skills, but those in the yoga/meditation group showed better visual-spatial memory skills, the kind needed to remember the destination and planned route when walking or driving. The study results also showed less depression and anxiety among the individuals in the yoga/meditation group, as well as improved coping sills and resilience to stress.

The participants’ improved memory after the 12 weeks corresponded to changes in brain connectivity revealed via functional magnetic resonance imaging. These scans showed that the changes in the yoga group were statistically significant while those in the other group were not.

The researchers attributed the positive effects of yoga and meditation to the reduction of stress and inflammation, improvement of mood and resilience and enhanced production of brain-derived neurotrophic growth factor, a protein that stimulates connections between neurons and promotes telomerase activity, a process that replaces lost or damaged genetic material.

In a UCLA press release accompanying publication of the study, lead author Harris Eyre said the findings confirm historical and anecdotal reports that practicing yoga can promote successful aging. “We’re converting historical wisdom into the high level of evidence required for doctors to recommend therapy to their patients.”

While the research team noted that its findings need to be confirmed in larger studies, there’s certainly no harm in practicing yoga and meditation to help keep your brain fit as you get older. 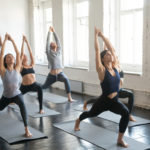 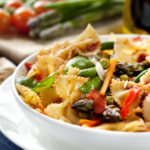