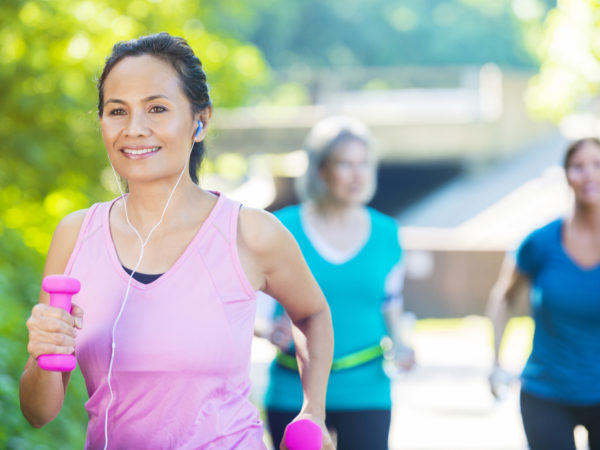 You may have heard about a study published in the British medical journal Heart in May 2003 which concluded that only strenuous exercise such as running can prevent heart disease. The researchers from Queens University in Belfast, Northern Ireland, looked at the intensity of exercise and the risk of premature death among 1,975 men with no evidence of heart disease. During the 11-year period of the study, 252 of the men died. More than 75 percent of the deaths were due to heart disease and stroke (the rest were due to cancer).

The researchers found that the men who said they engaged in “heavy” physical activity had the lowest risk of premature death from all causes and those whose exercise was deemed “light” had the highest risk. The researchers said that the intensity of the exercise appeared to be key – the men who did the “heavy” exercise actually expended fewer calories than those in the “light” and “moderate” categories.

The results of this study are interesting, but consider the conclusion of an even larger study: this one involved nearly 74,000 postmenopausal women. At the outset, none of the women had heart disease. After approximately three years, the women who spent at least two-and-a-half hours per week walking briskly or engaged in some form of vigorous exercise had a 30-percent lower risk of developing heart disease than those who rarely or never exercised. Those results were published in the September 5, 2002, issue of the New England Journal of Medicine.

If you are walking briskly as I recommend, you should be able to cover a mile in 15 minutes – a more intense level of exercise than those who engaged in “light” or “moderate” activity in the Belfast study. Unless we get persuasive evidence that walking briskly doesn’t benefit your health, I would stick with it. 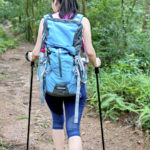