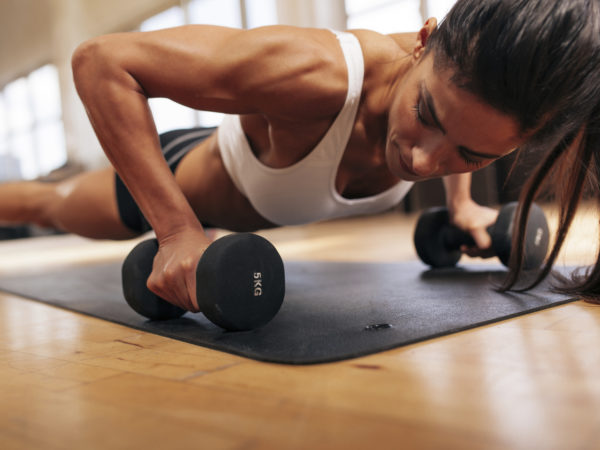 Insulin to help bulk muscles has been banned by the International Olympic Committee since 1998, but some doctors suspect that as many as one in four athletes who take anabolic steroids also abuse insulin. The rationale is two-fold: (1) insulin boosts stamina by increasing glycogen (animal starch, a short-term-storage food), which fuels muscles during exertion, and (2) used with anabolic steroids, insulin prevents enhanced muscles from breaking down. The “advantage” of using insulin for this purpose is that it doesn’t linger in the blood stream and thus is very hard to detect with current drug tests.

But any short-term competitive advantage is off-set by very serious risks to health posed by injecting insulin. The practice can cause hypoglycemia (low blood sugar), which can lead to coma, brain damage and even death. In the August 2003 issue of the British Journal of Sports Medicine, a British doctor reports the case of an athlete who could have died in this way had he not been brought to a hospital in time. The 31-year-old man was found unconscious at his home. At the hospital, he was treated for critically low blood sugar and was believed to be a diabetic. But he admitted after waking up that he was a body builder who regularly took insulin and steroids.

There are many other risks to insulin abuse. Low blood sugar also leads to decreased oxygen levels, which can damage the liver and kidney as well as the brain. In addition, insulin can trigger sudden and potentially severe allergic reactions in non-diabetics. Bottom line – not safe and not worth it.