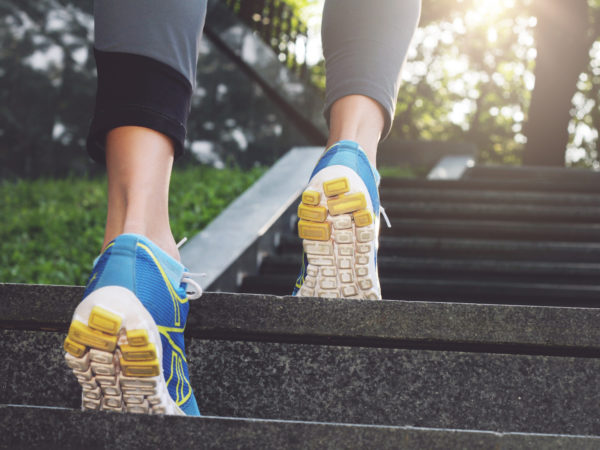 First, let me briefly explain the term for the benefit of those who aren’t familiar with it. The microbiome is the approximately 100 trillion microbes (bacteria, viruses and fungi) that live upon and, mostly, within us. This roughly two-pound community outnumbers by 10-fold our human cells (that is, the ones with our unique DNA profile). In addition, the number of genes in all of those microbes is roughly 100 times greater than the number in our human cells. Based on what we currently know, our individual microbiomes are very different from one another, and it appears our own unique balance of organisms influences our health.

In recent years, we’ve been learning about the reach and power of the microbiome. We know for instance that deleterious changes in it may underlie the increased incidence of allergy as well as other conditions, including gluten sensitivity, autoimmunity, and autism. And research suggests that our microbiomes in general are becoming increasingly unbalanced for a number of reasons. These include diets heavy in processed foods, increased exposure to antibiotics (via both medical treatments and residues in foods from animals treated with the drugs) and other influences, including the sharp rise in caesarian deliveries (vaginal deliveries “seed” the baby’s digestive tract) and decline in breast feeding.

Your question about the influence of exercise on the microbiome was partially answered by a recent study from Ireland. It showed that exercise can boost the diversity of the microbes in the gut – more diversity generally means better function. Eating a lot of protein might help, as well. By examining blood and stool samples, researchers at Ireland’s University College Cork were able to compare the microbial diversity of 40 professional rugby players with those of healthy men, some of normal weight and some overweight.

The rugby players were chosen because the researchers wanted to include a group who were “at the extremes of human (physical) endeavor,” one of the researchers told the New York Times.

The investigators collected blood and stool samples from all the study volunteers and also asked the men to complete questionnaires about their exercise routines and what they ate. A nutritionist interviewed the men about their typical daily diets. The blood tests yielded information about muscle damage and inflammation. Both are markers that help reveal how much exercise the study participants had performed recently.

Not surprisingly, the athletes, overall, had greater diversity of microbes than any of the other men who took part in the study. The researchers attributed this to the strenuous exercise the athletes were getting as they trained for the coming rugby season as well as to their diets. The players’ meals were higher in protein (22 percent of calories) than those of the other men, who consumed 15 to 16 percent of their daily calories from protein.

In addition to the broader diversity of the athletes’ microbiomes, the researchers reported that among the microbes seen were a species of bacteria associated with lower rates of obesity and obesity-related disorders. The study didn’t determine whether exercise or protein or both were responsible for the greater diversity. That remains to be explored by future studies, but I suspect we’ll soon be hearing a lot about what we can do to help promote the health and diversity of our individual microbiomes.

In the meantime, if you’re exercising regularly, this study suggests that you are contributing in a positive way to your microbial health. Keep at it.