The Book Of Highs 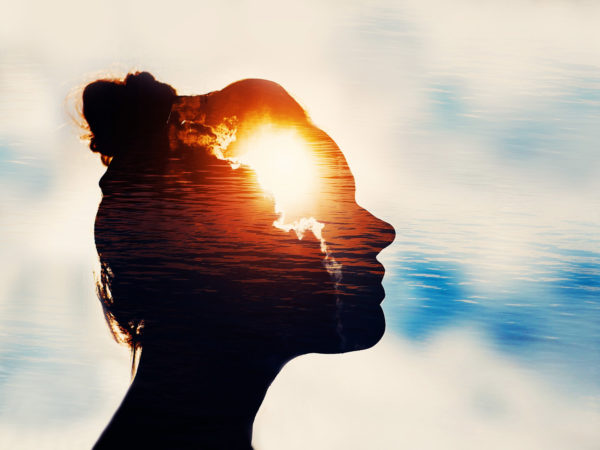 Getting High And The Natural Mind:

In the late 1960s, legislators passed laws outlawing drugs people were taking to alter their consciousness. Those politicians had never taken those drugs, they only wanted to legislate consciousness. To me, that smacked of the prohibition of alcohol that was tried and failed, decades earlier.

I thought: they can’t outlaw consciousness: there are just too many ways to get high. I decided to assemble several hundred of those ways into a mini-encyclopedia. While I was writing that book, two other books were published that were a great help to me.

One was a scholarly volume, Altered States of Consciousness by Charles Tart, a compendium about the research and results in studying the myriad ways humans alter their consciousness and their awareness.

The other book was The Natural Mind by Dr. Andrew Weil. At that time, I met Andy, thru a mutual friend, and he agreed to write the Foreword to my book – The Book of Highs – 250 Ways to Alter Consciousness Without Drugs – which was published, originally, in 1973. Now a new edition of the book, entitled – The Book of Highs – 255 Ways to Alter Your Consciousness Without Drugs – has been published.

When I was preparing the 2018 edition of my book, I went back and read Andy’s foreword from the 1973 version. It read as if it was written today, and we decided to include it in the new book. Here are just a few of the most salient things that Andy had to say back then, that ring so true today, especially in light of the opioid crisis and the changing of medicinal and recreational cannabis laws in the US:

“The desire to have peak experiences, to transcend the limitations of ordinary consciousness, operates in all of us. It is so basic that it looks like an inborn drive. Almost as soon as infants learn to sit up, they begin to rock themselves into highs. Later, as young children, they learn to whirl into other states of awareness or hyperventilate out of ordinary reality. Still later they discover drugs.

“There has been much talk lately of alternatives to drugs. The present book describes a great many techniques for getting high, none of them making use of drugs. If we could teach people other methods to achieve highs, the drug problem would take on more manageable proportions. But what is wrong with drugs? They certainly work for many people, and, if used with the respect and care they demand, are no more dangerous than many agents in common, legal use in our society.

“…If we look over an extensive catalog of methods for getting high, one common trait stands out: They all are techniques of focusing awareness, of shaking us out of habitual modes of perception and getting us to concentrate on something, whether a sound, a sight, or an unusual sensation. Possibly, what we call a high is simply the experience of focused consciousness, even if the focus is on something we would normally consider painful or unpleasant. And possibly, when our ordinary consciousness is focused on anything, we can become aware of what is ordinarily unconsciously perceived: our internal organs, for example, or other persons’ minds or even things beyond ordinary time and space.

“…We are caught up in a fever of experimentation with methods of changing consciousness, much of it generated by the young. There will be much wasted effort, some casualties. But out of it all will come a generation that will know how to use its consciousness more and more fully – a generation that can build a truly high society.”

How prescient Dr. Weil’s words, then and now. I can only hope that soon people, especially politicians and lawmakers, will pay attention to the pernicious ways in which we now relegate drug use to the law enforcement, legal and judicial systems. These are personal problems and should be dealt with by the communities in which they take place and by the medical and psychiatric systems that are already in place.

If we change our attitudes to altering consciousness and devise new, innovative means of treating whatever problems occur, we will have the opportunity to improve our communities, help people in need and save billions and billions of dollars now being wasted on senseless prohibitions.

It is my hope that my book, with Andy’s perceptive and illuminating Foreword, can go some distance in changing minds and attitudes when it comes to altered consciousness and awareness, both with drugs and without. Here’s a last word from Dr. Weil’s Foreword to The Book of Highs:

“Far from leading to withdrawal from the world, meditation and other self-reliant methods of getting high tend to make us better able to function in ordinary reality. The better we get at getting high and staying there, the more we integrate the conscious and unconscious spheres of our mental life. This integration is the key to wholeness (health) of body and mind.” 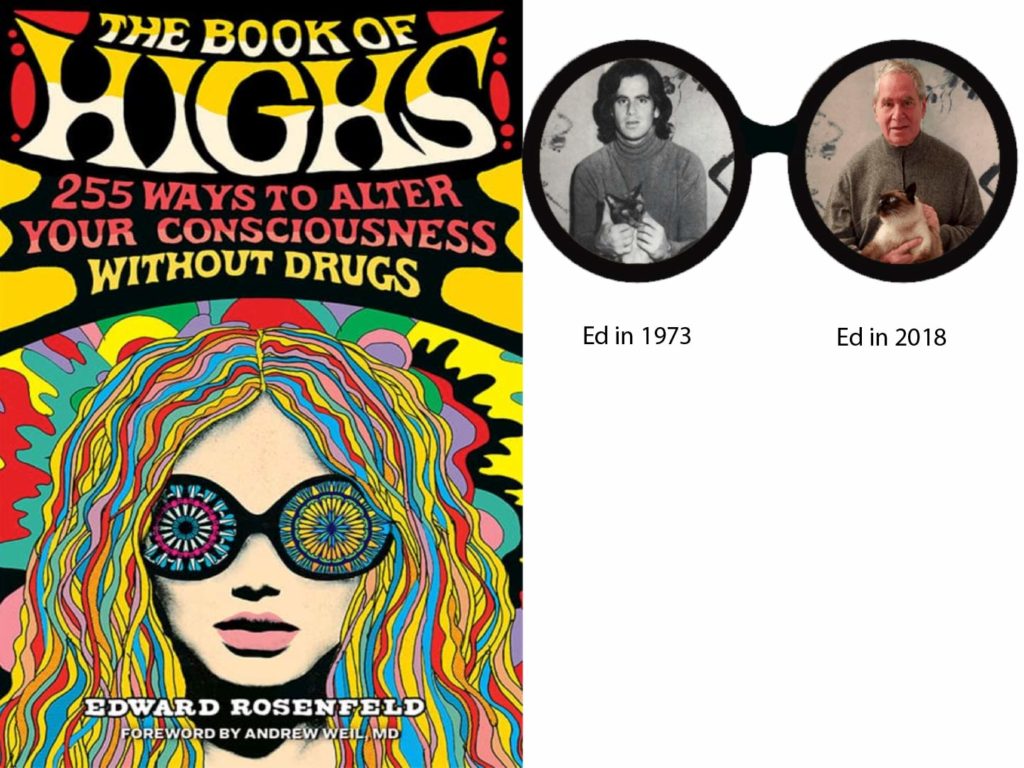 Edward Rosenfeld is the author of The Book Of Highs, Workman Publishing Company (April 17, 2018).