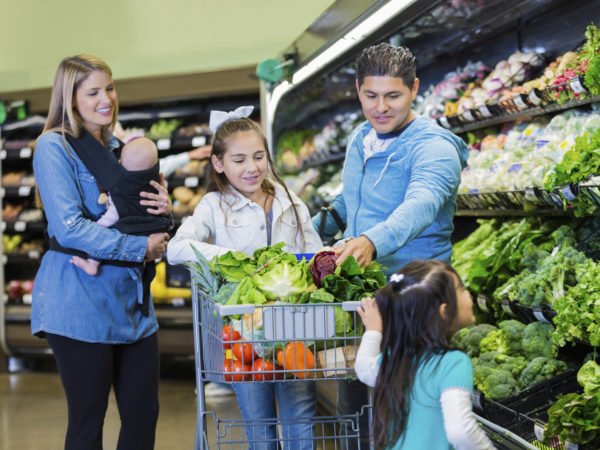 To help keep bone mass high – and to help lessen the risk of fractures and bone loss, keep this nutritional information in mind:

Embracing Your Love Affair With Chocolate

By now we’ve all heard the news about dark chocolate. The antioxidants – phenols and flavonoids – found in dark chocolate may offer protection against heart disease. In addition, cocoa butter – a saturated fat – may have a beneficial effect on cholesterol levels. A number of chemically active compounds in dark chocolate can improve mood and pleasure by boosting serotonin and endorphin levels in the brain. And consuming dark chocolate may slow the oxidation of LDL (“bad”) cholesterol.

Chocolate’s blend of sugar, fat, seductive aroma and smooth texture can make it addictive, and stimulants such as caffeine and theobromine can make chocolate especially crave-worthy. Be aware, however, that milk chocolate is not as heart healthy as dark chocolate. It contains more fat and sugar and less cocoa and antioxidants. White chocolate, which is actually not chocolate at all, is no more than a mix of fat, milk and sugar.

By eating dark chocolate infrequently, and choosing products that list chocolate (or chocolate liquor, cocoa or cacao) as the first ingredient, you can enjoy its benefits without guilt. When you’re indulging, savor the flavor and the texture. Try to note the effects it has on your body. Most importantly, enjoy yourself.

How Healthy Is Your Sweetener?

Americans consume about 20 teaspoons of sugar daily, not including what is found naturally in foods like fruit, milk and beans. Sugar itself is considered safe, and its caloric contribution may be small when used in moderation, but it can play a role in obesity and dental problems if abused. Some alternatives to white sugar include:

You may also want to try fruit juice as a sweetener, especially when cooking or baking. Keep in mind, however, that if you’ve been using sugar appropriately, there is no reason to reach for artificial substitutes.

Women incur their own unique health issues – such as pregnancy, PMS and cervical cancer. The good news is many related symptoms can be affected by diet. Consider the following:

For years, scientists on both sides of the Atlantic have been trying to unravel the “French paradox” – the finding that despite a high-fat diet, the French appear to have a lower rate of heart attacks (as well as a lower rate of obesity) than other Western countries, particularly the United States. Part of the reason appears to be that added sugars, rather than fat, are major contributors to both obesity and heart disease, and the French eat far less added sugar than Americans do.

I suspect it also has a great deal to do with the French attitude toward food: their portions are smaller; they eat only at mealtimes; snacking is frowned upon; they eat a wider variety of food; and they don’t skip meals. They also enjoy their food – they emphasize better foods made from quality ingredients; fresh, locally grown produce; eating meals with family and friends; and not feeling guilty about indulging in really good meals and getting full pleasure from them. Americans, on the other hand, tend to eat more, eat on the run, and eat more low-quality foods – and get less satisfaction from them.

Consider changing your attitude toward food and taking time to enjoy meals and see if it makes a difference in your life.

Every year, many of us take the time to clean out the closets, clear out the garage, and give the house a good dusting. Why not apply that same vigor to “cleaning up” your diet? Try these simple suggestions to help optimize the way you eat:

Free radicals are highly reactive chemical substances that possess one or more unpaired electron. They occur naturally in the body as part of energy production and immune defenses, but they can also result from environmental factors including sunlight, cigarette smoke and air pollution.

When produced in excessive amounts, free radicals can cause damage at the cellular level, and increase the risk of chronic illness, [delete] including respiratory disorders such as asthma, chronic obstructive pulmonary disease and lung cancer, heart disease (due to cholesterol and fat plaque buildup); DNA mutations; and other types of cancer.

Fortunately, the body has protective mechanisms to fight against free radical damage – they’re called antioxidants. Antioxidants are compounds that stop the chain reaction of free radicals by donating one of their electrons without becoming unstable themselves. They are one of our best natural defenses against the problems caused by free radicals. With a healthy diet and prudent supplement use, you can help prevent free radical formation. Try the following:

Many women who have premenstrual syndrome (PMS) frequently experience symptoms such as depression, tension, anger, difficulty concentrating, lethargy, changes in appetite, and a feeling of being overwhelmed. While symptoms can range from mild to severe, there are ways to lessen their impact. Consider the following:

You may also consider analyzing your symptoms. List the symptoms that bother you most, when you experience them, and if they occur in conjunction with an event, meal or activity. This can help you anticipate what to expect – and even what to avoid – each month.

I have long been a proponent of organic foods, for a variety of reasons. This list of attributes was published by the United Kingdom’s Soil Association – the leading organic certifier for that region. As an advocate of organic produce I consider the following:

Some additional resources for more information:

As well as the websites for U.S. organic certifiers such as: 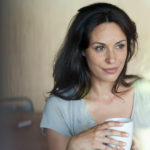 The Importance Of Mental Nutrition 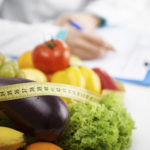