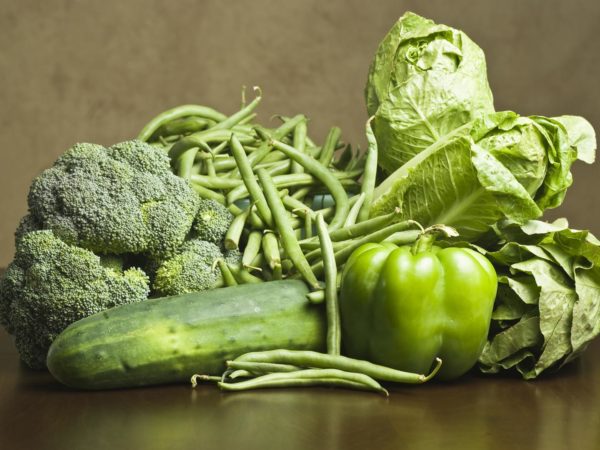 New research suggests that eating lettuce and other leafy green vegetables including spinach, collard greens and kale on a daily basis can help slow age-related decline in cognition and memory. A study from Chicago’s Rush University Medical Center found that, even after 10 years of follow-up, people who ate the most of these vegetables daily were cognitively 11 years younger than those who consumed the least.

The average follow-up was almost five years and included 960 people, mostly women, whose average age was 81. Every year during the course of the study the researchers tested the participants’ thinking and memory skills. They determined the amount of greens the participants’ consumed daily via questionnaires. A serving consisted of a half-cup of cooked spinach, collard greens or kale or one cup of raw lettuce. These foods are rich in vitamin K, lutein, nitrate, folate, alpha tocopherol and kaempferol, an antioxidant bioflavonoid. The researchers assessed the association between the individual nutrients and the rate of cognitive decline observed after adjusting for the effects of age, sex, education, smoking history, alcohol consumption, physical activity, participation in cognitive activities, total energy intake and seafood consumption.

They reported that study participants with the highest intake of leafy greens were most likely to be more highly educated, male and to take part more often in cognitive and physical activities than those who consumed the least of the four greens. They also had fewer cardiovascular conditions and depressive symptoms.

The study participants whose consumption of greens was highest averaged 1.3 daily servings compared to the lowest, 0.1 average servings.

The results don’t prove that eating greens caused the cognitive differences the study revealed. They just show an association between diet and brain aging, noted study leader Martha Clare Morris, Sc.D. And because the study focused on older adults, most of them white, the findings may not apply to younger adults and minorities.

What we don’t know is how long you have to be in the habit of consuming the amounts of green vegetables this study focused on to slow the rate at which your brain ages. However, 1.3 daily servings of these greens is not a lot to add to your diet.

The dietary strategy I recommend to slow memory loss focuses on foods rich in antioxidants and omega-3 fatty acids. Vegetables and fruits are the best sources of antioxidants, although you also can get some from tea and dark chocolate. Cold-water fish, freshly ground flaxseed and walnuts provide omega-3s. I also suggest avoiding alcohol because of its damaging effects on brain cells. Bear in mind that a diet heavy in processed foods, sweets and fried and fatty foods doesn’t seem to do the brain any good. Researchers from Columbia University in New York City linked this way of eating to premature signs of brain aging after reviewing MRI brain scans of 330 cognitively normal seniors (average age 80). You can learn more about other diets associated with a lower rate of dementia here. 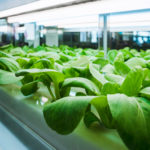 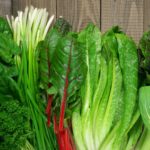 How Safe Are Pre-Washed Greens?