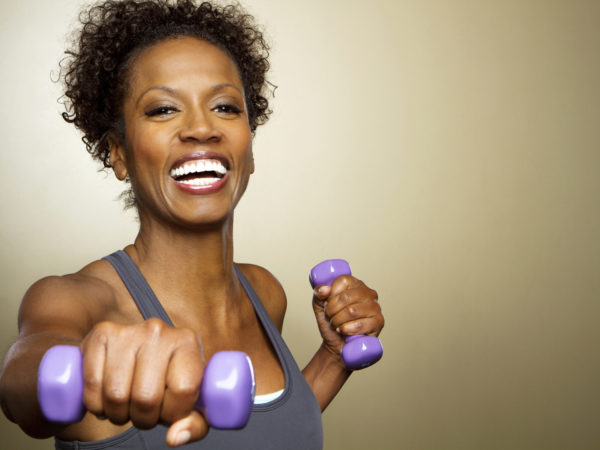 You’re referring to two recent studies – one that showed that slim seniors in their sixties or older may be at higher risk of Alzheimer’s disease than those of the same age who are heavier, and another that found that after major surgery, underweight people (regardless of age) have a 40 percent higher risk of death in the first month than heavier patients.

The Alzheimer’s data come from a study published in the November 22, 2011 issue of Neurology that looked for biological markers of the disease in 506 seniors, some with no memory problems, some with mild cognitive impairment or mild memory problems, and some who had been diagnosed with Alzheimer’s disease (AD). Earlier research has shown that the biomarkers that signal AD can be present many years before the first symptoms appear. Using advanced brain imaging techniques and tests of cerebrospinal fluid, the investigators found the tell-tale biomarkers in 85 percent of the slimmest of their subjects, all of whom already had mild cognitive impairment. The biomarkers were found in only 48 percent of the overweight study participants.

In a statement that accompanied publication of the study, lead investigator Jeffrey Burns, M.D., associate director of the University of Kansas Alzheimer’s Disease Center said that it is possible that in its earliest stages – long before memory problems appear – the disease may trigger changes in metabolism that lead to weight loss. Other experts have suggested that declines in mental function could affect the frequency with which affected individuals shop, cook and eat. Bear in mind that this study showed only an association between weight and Alzheimer’s, not cause and effect.

As for the study on the weight-related risks of surgery, here researchers looked at data on nearly 190,000 patients who had various surgical procedures at 183 hospitals. They found that the risk of death was elevated in patients whose body mass index (BMI) was lowest, under 23.1. The researchers didn’t have an explanation for their findings but said that it is possible that the thinnest patients weighed less because they were sicker.

Other evidence has suggested that being too thin as you get older can compromise your health. In 2010, findings from a widely publicized Australian study found that being a bit overweight in your 70s is associated with a longer life expectancy than being either obese or of normal weight. Researchers at the Western Australia Center for Health and Aging reviewed data on more than 9,000 men and women between the ages of 70 and 75 and found that those whose body mass index (BMI) classified them as overweight were the least likely to die over the study’s 10-year follow up.

In my 2005 book Healthy Aging, I took issue with the notion that simply being overweight¸ as indicated by insurance company tables of ideal heights and weights or BMI measurements, makes people unhealthy and less likely to age gracefully. I also noted that being too lean may compromise health and longevity by limiting reserves of stored energy that may be needed to get through an injury or illness. Overall, my view is that it is better to be fit and fat than lean and not fit. If you’re slim – and fit – and feeling good, I wouldn’t worry that your weight is compromising your health – or that gaining a few pounds would be harmful.