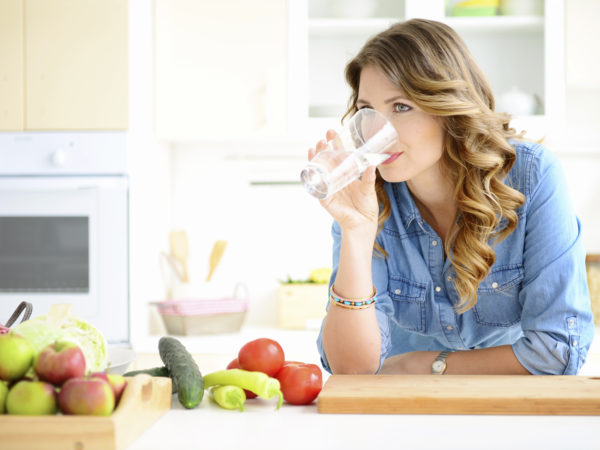 Perhaps. Here’s the story: common chemicals function as endocrine disruptors. These substances can act like natural hormones and impact the production of fat cells in the body, as well as influencing the amount of fat that is stored. Some scientists contend that the presence of these chemicals has had an impact on the rise in obesity during the past 20 years. They maintain that changes in eating and exercise patterns over two decades can’t fully account for the obesity epidemic. They also note that genetic factors, which definitely contribute to obesity, don’t change in such short periods of time.

In an article published on Jan. 15, 2008, the New York Times quoted an official with the National Institute of Environmental Health Sciences as saying that preliminary scientific data does seem to be pointing toward chemicals in our environment as possible culprits. They may change the ways we (and laboratory animals) respond to diet and exercise. One researcher has coined a new word for the chemicals at issue: “obesogens.”

I’ve previously addressed other concerns about the risks of exposure to bisphenol A (BPA), one of the chemicals now being investigated for its effect on weight gain. A study published in the January, 2006, issue of Environmental Health Perspectives found that low-level exposure to BPA resulted in insulin resistance in mice. With insulin resistance, cells lose their sensitivity to that hormone, which normally allows blood sugar to enter cells for use as fuel. This prompts the pancreas to overcompensate and crank out even more insulin, which can increase inflammation and promote fat storage, weight gain, and cardiovascular disease. It can also lead to adult onset (type 2) diabetes, which is now reaching epidemic levels in the United States.

Researchers from Spain and Mexico have concluded that exposure to BPA increases the risks of type 2 diabetes, high blood pressure and high cholesterol. This exposure may be especially dangerous for those people who have a genetic predisposition to developing metabolic syndrome. Lab animals fed BPA become more obese as adults than animals whose diets don’t include the chemical.

Another chemical being studied is tributyltin, used as an antifungal agent in agriculture and in marine paints. Lab animals exposed to it became fatter than mice that weren’t exposed, the Times reported.

Prenatal exposure appears to be key to the effects of these chemicals, since early development is when the body’s physiological responses are programmed. Scientists quoted in the Times article said that this physiological programming is hard to change but is possible with “extreme diet and exercise.”

Until we know more, I recommend avoiding plastics containing BPA. Instead, look for those made with polypropylene (#5 PP), high-density polyethylene (#2 HDPE), and low-density polyethylene (#4 LDPE). Campers – check your plastic bottles and put away the Lexan types (polycarbonate) in favor of ones made of safer materials. Better still, use glass or stainless steel.