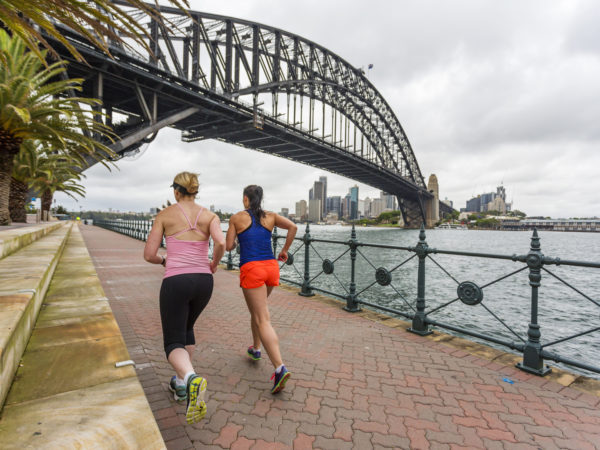 The “obesity paradox” is a term applied to some scientific observations suggesting that overweight or obese individuals are less likely to die of any cause than are those whose weight is normal. However, new research from the Harvard School of Public Health (HSPH) published in January 2014 found that people with type 2 diabetes who are overweight or obese do not as a rule outlive patients of normal weight, as some earlier research had suggested.

The new results come from a large and long-lasting study that included data from 8,970 women enrolled in the 36-year-long Brigham and Women’s Hospital-based Nurses’ Health Study (NHS) and 2,457 men with type 2 diabetes participating in the 26-year-long Health Professionals Follow-up Study from the HSPH. Over the years, 3,083 participants in both studies died.

When they analyzed the data from the two studies, the researchers found that the lowest risk of death was among individuals of normal weight. Unlike the findings from some earlier studies, there was no lower risk of death among participants who were overweight or obese. According to the study authors, the conclusions from the earlier investigations may have been due to certain limitations, including small numbers of participants, measurement of BMI years after the diabetes diagnosis, and a failure to properly assess biases from smoking and undiagnosed chronic diseases, both of which often lead to weight loss.

In a press release that accompanied publication of the study, lead author Deirdre Tobias said that in most studies of BMI and mortality normal weight reference groups are comprised of “not only those who are lean and healthy, but also smokers as well as people with existing or undiagnosed illnesses. This can skew the relationship between weight and mortality to make the normal weight group seem worse off than the overweight and obese groups. As a result, people with higher BMIs might have artificially improved survival rates.”

When I last addressed this subject on my website, I reported that some evidence suggests that doctors may treat obese patients more aggressively, possibly accounting for the so-called paradox seen in earlier research. This new study appears to have addressed other limitations and confounders that may have been responsible for the results of earlier studies showing lower death rates among the overweight and obese.

Conclusion? If you’ve just been diagnosed with type 2 diabetes, I encourage you to disregard the “obesity paradox” and make the effort to lose weight.