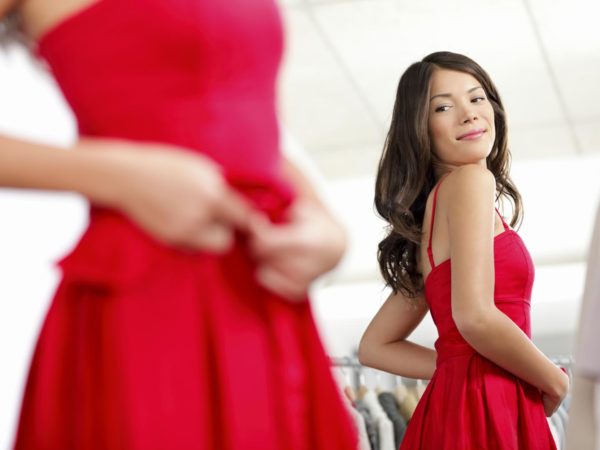 Purging disorder is a type of eating disorder that hasn’t yet been officially recognized by the American Psychiatric Association, the medical group that classifies eating disorders and defines the criteria by which they are diagnosed. A study published in the September 2007 issue of the Archives of General Psychiatry describes purging disorder as a variation of bulimia but draws distinctions between the two. Bulimia involves binge eating followed by vomiting, fasting, taking laxatives, or exercising excessively to eliminate the food and control weight. With purging disorder, there’s no binge: patients purge even when they eat normal amounts of food.

The authors maintain that if purging disorder is officially classified as an eating disorder, physicians would be better able to identify affected patients. Purging can lead to dehydration, electrolyte imbalances that can affect the heart and kidneys, damage to the teeth (from the stomach acid in vomit) and, of course, psychological problems.

All eating disorders are serious medical conditions that can have a long-lasting impact on health and should be treated by experts in the field. Each patient may require a slightly different approach. For more information about eating disorders and organizations that can help, you might want to visit the Klarman Eating Disorders Center at McLean Hospital.