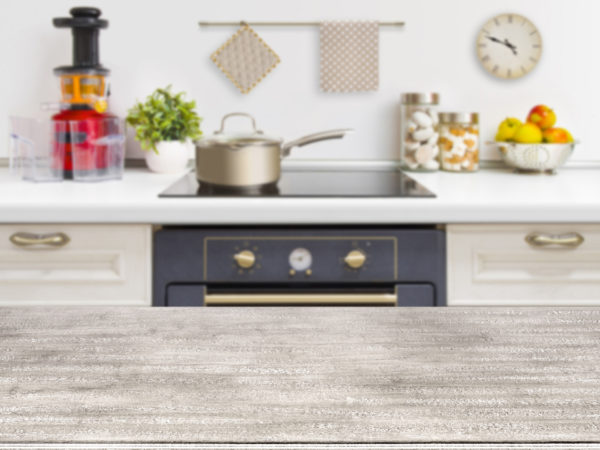 An interesting new study in mice shows that restricting eating to a 12-hour period can lead to weight loss and may even reverse signs of disease – in mice, at least. The researchers, from the Salk Institute for Biological Studies, have said that the results of their investigation seem likely to apply to humans.

Some background: in 2012, the Salk team published results of a study in which mice were fed high-fat food. Some of the animals could eat whenever they chose, and others could access their food only during an eight-hour time window set by the researchers. The animals given free access to food gained weight and developed symptoms of diabetes. The mice that could eat only during the eight-hour period didn’t gain much weight or develop health problems. None of the mice were exercised beyond their normal activity levels, and all the mice consumed the same number of calories.

For the latest study, the Salk team fed nearly 400 mice one of four diets – high fat, a combination of fat and high sucrose, high fructose, and regular mouse kibble. The mice ranged in weight from normal to obese. As in the earlier study, some of them could eat whenever they wanted. The others could eat only within nine to 12 hour windows.

The mice with eating limited to certain times consumed the same number of daily calories as the mice that had unrestricted access to food. As in the earlier study, the mice that ate within a 9 to 12 hour time frame gained less weight than the animals that could eat at any time, and they remained healthy even though they were allowed to “cheat” and eat at any time on weekends. The mice that had no limits to when they could eat gained weight and developed symptoms of diabetes.

The researchers reported that some of the mice in the “eat anytime” group lost weight when they were switched to a group that ate within a time window. Even better, harmful metabolic changes that developed in mice eating freely were reversed when the animals were switched to a limited eating schedule. The researchers also found that while mice on a normal diet did not lose weight, their body composition changed for the better when they were fed during a nine to 12 hour window.

The investigators don’t have an explanation for the differences seen in their study, although they suggest that mealtimes may influence a body’s internal clock and, in fact, may have more of an effect on circadian rhythm than dark-and-light cycles. Next, the Salk research team is going to look at the effect of time-restricted eating in humans.