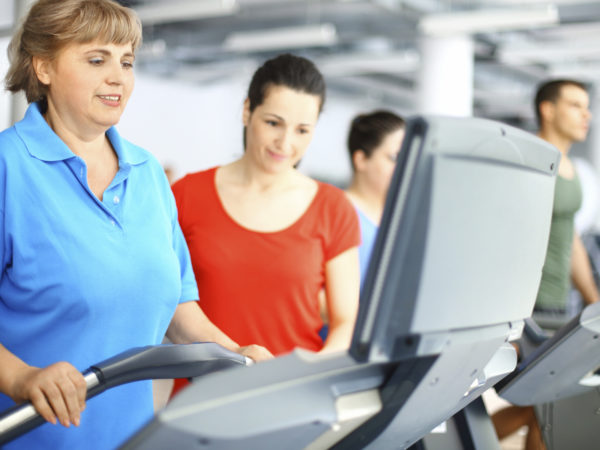 The “pregnancy hormone diet” has been much in the news in recent months. Dr. Weil addressed a question about it in 2008. Since then, despite widespread publicity, no scientific research has validated the claims made for this diet.

The acronym hCG stands for human chorionic gonadotropin, a hormone produced during pregnancy. It is made by cells in the placenta and is believed to mobilize abdominal fat to help nourish the fetus. The notion that daily injections of hCG combined with a severely limited caloric intake of only 500 calories per day would prove an effective weight loss method goes back to 1954 when a British physician, A.T.W. Simeons, proposed it. The idea is that if the hormone can convert fat to calories during pregnancy for use by the baby and, in the process, speed the mother’s metabolism, it can do the same thing when injected into people who want to lose weight.

The trouble is, it doesn’t work. Over the years, a number of clinical trials have tested the diet both in Europe and the United States, and none has found that hCG has any positive effect. Sure, you can lose weight on this diet – but that’s because you consume only 500 calories per day, not because you inject yourself with hCG. A study published in the American Journal of Clinical Nutrition in 1976 found no statistically significant difference in weight loss, percent of weight loss, hip and waist circumference, weight loss per injections, or hunger ratings among patients who were on a 500-calorie-per-day diet combined with hCG injections and those who were on the diet and received placebo injections. Taking hCG doesn’t appear to be particularly unsafe, but there is no scientific proof that it does any good.

Please don’t believe the hype: that you can lose up to three pounds per day on this diet, that you won’t be hungry and that afterward you’ll be able to maintain any weight loss with a minimum of physical exercise. You will definitely lose weight if you stick to a 500 calorie per day diet, but any hCG you take will have nothing to do with it. Don’t waste your money.