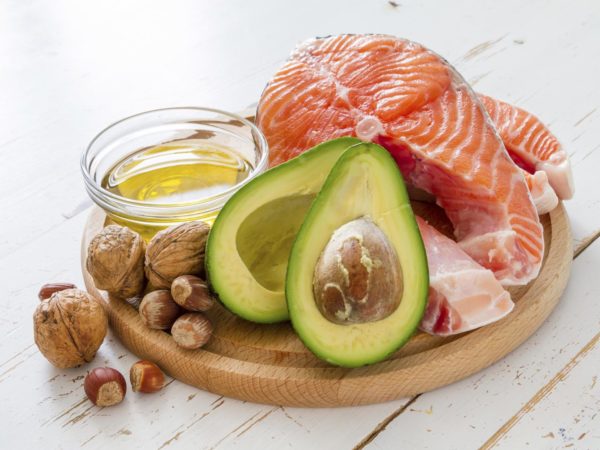 The study in question, the huge, government-sponsored Women’s Health Initiative, looked at whether reducing fat intake to 20 percent of daily calories would lower the risks of heart disease and cancer among postmenopausal women. Half of the nearly 50,000 women who participated were randomly assigned to lower their fat intake, increase the amount of fruits and vegetables they ate to five or more daily servings, and consume six or more servings of grains daily. The other half, assigned to the control group, made no change in their diets. Now, a major article in the Journal of the American Medical Association reports that after eight years, the risks of heart disease and cancer remained the same.

Before you rush out for a meal of baked brie, fried chicken, and ice cream, consider a few caveats. This study advised women in the experimental group to lower total fat without giving them any information about the kinds of fat to be concerned about. In my view trans-fat is a major culprit in the mainstream North American diet, more than total fat. I would like to see a similar study that compared the mainstream diet to the Mediterranean diet, low in bad fat but rich in olive oil, other monounsaturated fats (nuts, avocados), and omega-3s (oily fish, walnuts, etc.)

Dean Ornish, a main proponent of ultra-low-fat diets (as low as 10 percent of calories) complains that this study did not get women to cut enough fat out to see health benefits. But diets lower in fat than 20 percent of calories are very hard to follow. Food just becomes uninteresting with that little fat, and people won’t stick with such diets unless they are highly motivated (as when they are faced with a life-threatening diagnosis or the need for coronary bypass surgery).

This much-publicized study was very well designed and has to be taken seriously. I hope it will not send the message to the public that fat doesn’t matter. Fat does matter, both in terms of its contribution to total calories and, especially, in terms of its chemical nature. Many North Americans are eating too many calories, and high-fat foods account for a lot of the excess. In addition they are eating the wrong kinds of fats – too many of the bad ones and too few of the good ones.