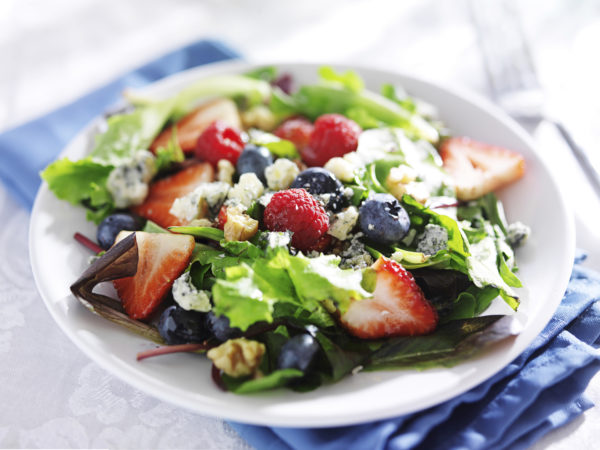 The 8-Hour Diet by David Zinczenko, former editor-in-chief of Men’s Health magazine, promises that you’ll lose five to 10 pounds in six weeks if you follow the program of eating whatever you want – and as much of it as you want – within an eight-hour period and then fasting for the other 16 hours in the day.

According to Zinczenko and his co-author Peter Moore, also a Men’s Health editor, you’ll get those results even if you follow the diet for only three days a week. The two would-be dietitians further instruct you to consume at least one daily serving of eight “superfoods”: turkey, chicken, eggs, fish, other lean meats, walnuts and other nuts, yogurt and other dairy foods, beans, peanuts, and other legumes, raspberries and other berries, apples, oranges and other fruit, spinach and other green vegetables, and whole grain breads and cereals. And in keeping with the theme of “8,” this diet would have you exercise for only eight minutes before you begin to eat.

Numerical titling is something of a trend, possibly kicked off in 2012 by presidential candidate Herman Cain, who touted a “9-9-9” tax plan that would set personal, business and a federal sales tax at 9 percent. Another recent weight loss plan described in The Virgin Diet promises that you will lose seven pounds in seven days if you eliminate seven problem foods, including eggs, dairy, gluten and soy.

The authors of the 8-8-8 diet maintain that fasting for 16 hours helps you lose weight by pumping up the functioning of the mitochondria, structures in cells that convert nutrients into energy. They also promise that the fast will lead to the production of more mitochondria and promote weight loss by enabling you to burn calories more efficiently. The book makes other extravagant promises: that the diet will enable your body to burn fat for energy, improve your insulin sensitivity, reduce inflammation, and lower your risk of Alzheimer’s disease and cancer.

While mitochondria certainly have a bearing on cellular health, I’ve seen little evidence to back up the claims made for the diet. Some studies in mice do suggest that feeding times influence the expression of certain genes, but we don’t know if that happens in humans or if it leads to weight loss or any of the other positive changes the authors promise. Other studies have looked at the effect of intermittent fasting on aging in humans and animals, and some of the results are indeed promising. But one of the researchers whose work is cited in the diet book is quoted as saying that he does not endorse any intermittent fasting plan for humans, because there is not enough research data to support it.

My impression is that the 8-8-8 diet is a fad that won’t last and that those who try it are unlikely to stick with it very long.